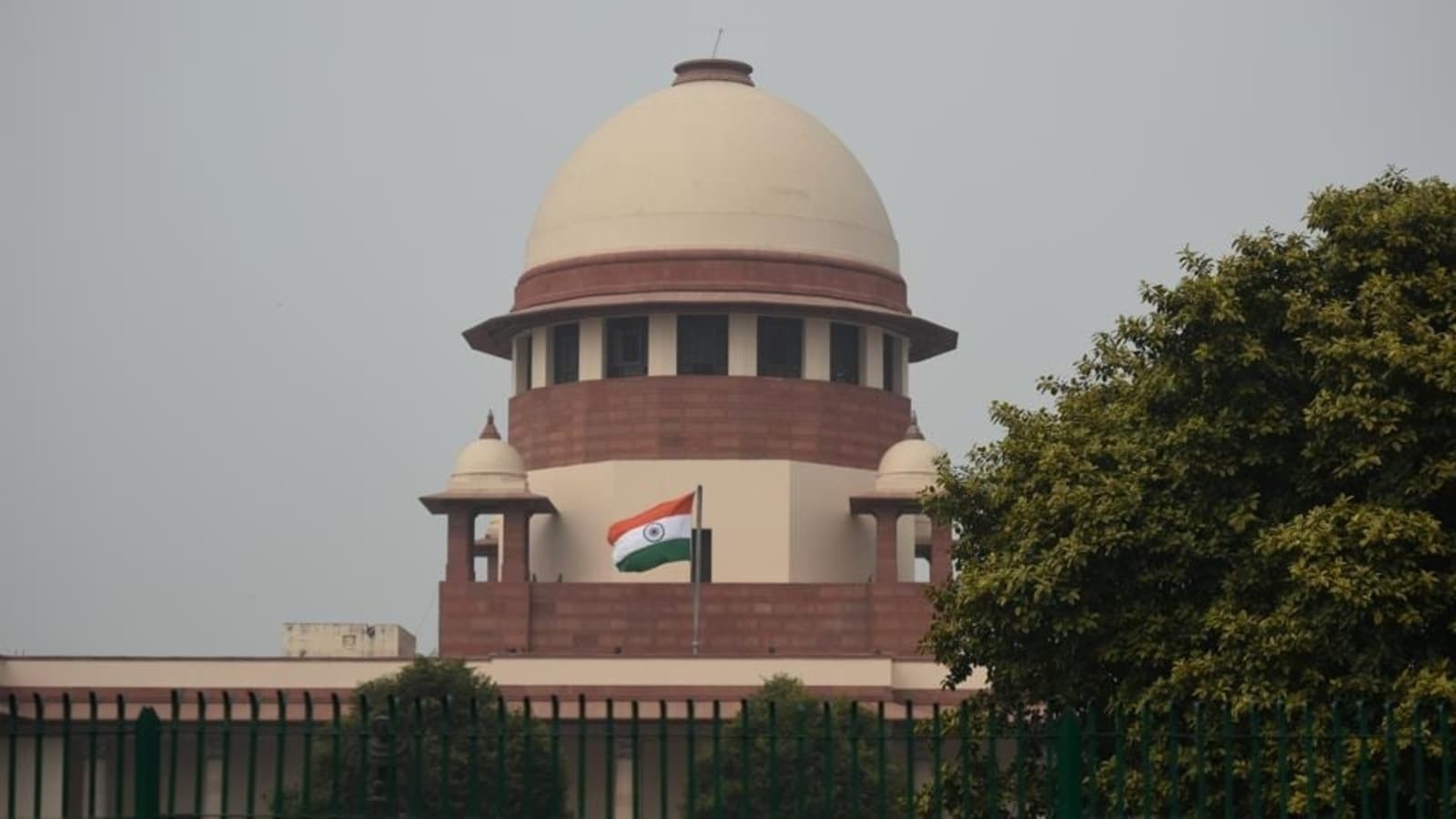 The bench was referring to an October 29 notification of the Gujarat Health and Family Welfare department, requiring beneficiaries to move a representation before the scrutiny committee that will issue documents certifying Covid-19 deaths.

The Supreme Court on Monday pulled up the Gujarat government for constituting a scrutiny committee for disbursal of ex-gratia compensation to kin of Covid-19 victims, in contrary to the top court’s October 4 directives.

Expressing concerns that a state government order seeking Covid-19 death certificates may delay assistance, a bench of justices MR Shah and BV Nagarathna said: “This court has never asked for the setting up of a scrutiny committee. It will take more than a year for genuine victims to get their claims and get a certificate from the scrutiny committee.”

The bench was referring to an October 29 notification of the Gujarat Health and Family Welfare department, requiring beneficiaries to move a representation before the scrutiny committee that will issue documents certifying Covid-19 deaths. Gujarat-based lawyer Amit Panchal had moved the top court against this order.

On November 18, the top court observed that a clear attempt was made to overreach its October 4 judgment that no state shall deny the ex-gratia compensation of ₹50,000 to the next of kin of the deceased due to Covid-19 solely on the ground that the death certificate does not mention the virus as the cause of death.

Appearing for the state, solicitor general Tushar Mehta said that an amended resolution has been issued under the court’s direction but it also needs some modification. The bench sought to know who issued the first notification and called for accountability in the case.

When the bench asked which is the competent authority which gave approval in this case, Gujarat additional chief secretary Manoj Aggarwal said it is the CM.

“Your chief minister may not know many things? Mr. Secretary, you are there for what? If this is your application of mind, then you don’t know anything. Do you understand our order? It appears to be a bureaucratic attempt to delay the proceedings,” the bench observed.

Where Sri Lanka’s inflation-driven crisis could head next

CUET Phase 2: After glitches, NTA mulls action against centres for...

Live streaming the best way to learn the court craft

Explained: What are ‘carbon bombs’, why environmentalists want them defused?

Governor apologises for comments on Marathi

When Ranbir Kapoor was asked to ‘get lost’ by Natalie Portman,...