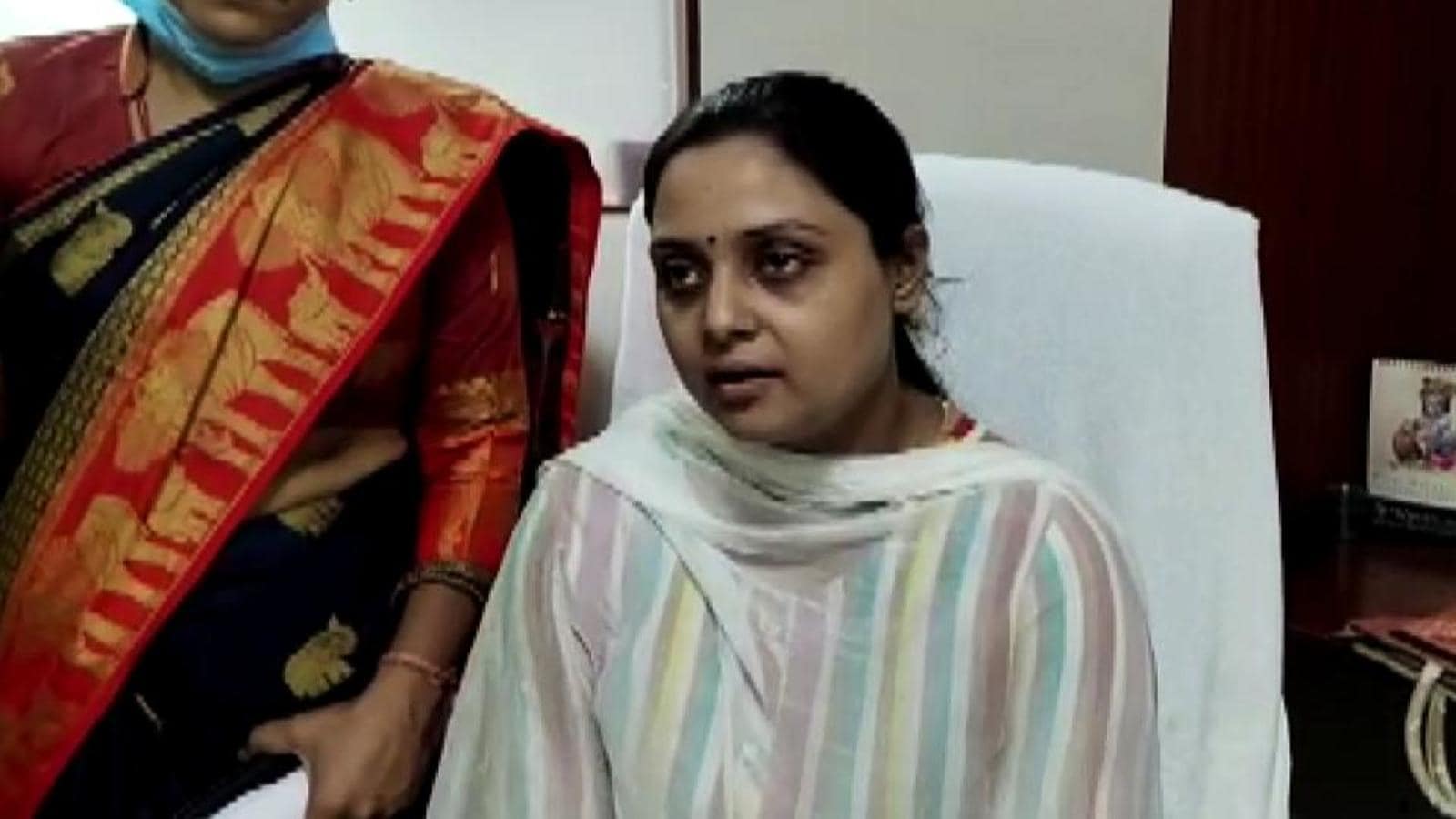 NEW DELHI: The Supreme Court on Friday directed the trial involving the death of a Kanpur businessman allegedly by police personnel at a Gorakhpur hotel in September to be shifted to a Delhi court on a petition by his widow who was not satisfied with the probe conducted by the Uttar Pradesh police special investigation team (SIT).

The Central Bureau of Investigation (CBI) has already taken up the case and an FIR was registered by the premier investigating agency earlier this month. The businessman, Manish Gupta’s wife Meenakshi approached the top court seeking an investigation by CBI and transferring the trial outside Uttar Pradesh.

Solicitor General Tushar Mehta appearing for the UP government informed the bench of justices Dhananjaya Y Chandrachud and AS Bopanna that the state has already transferred the probe to CBI and it has no objection if the trial also is shifted to another state.

Recording this submission, the bench allowed the petition in these terms and directed the trial to be shifted to a Delhi court after the investigation is complete.

Gupta checked into a Gorakhpur hotel with his two friends on September 27 to meet a business associate. The 36-year-old businessman was a realtor who came to Gorakhpur in connection with a property deal. Past midnight, six personnel of the Uttar Pradesh police barged into the hotel room and conducted a search. When Gupta objected, the police is alleged to have brutally assaulted him leading to his death.

Initially, the police sought to pass off the death as an accident claiming that Gupta was drunk and injured himself.

After 48 hours of the incident, the state police eventually registered a complaint but the investigation did not progress. The state government later formed SIT following which the cops were arrested. In October, the state police recommended a CBI probe, but the government took weeks to complete the formalities associated with transfer of the case.

This prompted the businessman’s wife to approach the top court. On October 29, the top court issued a notice to the UP government and CBI. A few days after the court’s nudge, CBI said they has registered the case and taken over the probe.

The petition filed by advocate Anand Shankar said, “The petitioner has no faith in the investigation being carried out by the SIT considering the status and power of the accused persons and the overt actions of the local administration and police authorities to shield them initially, before ultimately grudgingly succumbing to public pressure and calls for accountability.”

Rain, snowfall bring in cold in north India: What is the...

Will protest till he issues apology, says Tejasvi Surya over Kejriwal’s...