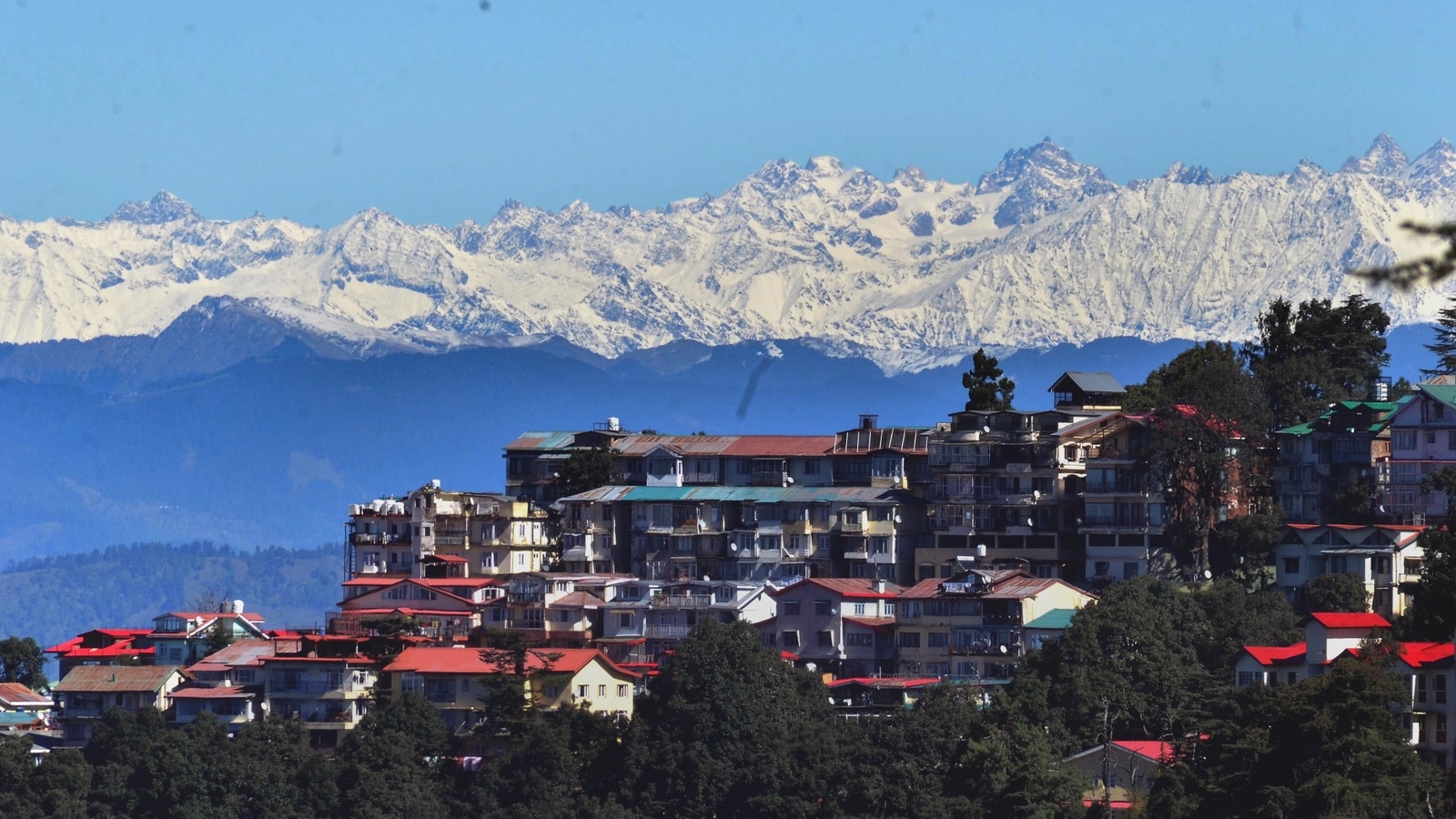 As per the SDGs Urban Index, Dhanbad, Jharkhand, was at the bottom of the list, while the national capital stood 20th along with Raipur (Chhattisgarh).

Nagpur, Pune, Chandigarh, Ahmedabad, Coimbatore are among the top 10 urban centres in terms of implementation of SDGs. While Chennai and Bengaluru were ranked 11th and 13th respectively, Mumbai was 33rd position and Kolkata was among the bottom 10 cities at 48th position.

“Cities are fast becoming engines of growth. The SDG Urban index and dashboard, a product of innovative partnership between NITI Aayog and GIZ, will go a long way in instituting a robust SDG monitoring system in our cities, and is a milestone step in our SDG localisation journey,” Rajiv Kumar, Vice Chairman, NITI Aayog said during the launch of SDG urban Index dashboard. A detailed report on the same will be released next month, said a NITI Aayog official.

The 56 ULBs have been assessed on 77 indicators covering parameters such as poverty reduction, health, education, women empowerment, water and sanitation, clean energy, and economic growth.

Out of 56 urban units, 44 have a population of above one million and the remaining 12 are capital cities with a population less than a million.

The sustainable development goals per SDGs are 17 goals aimed to “achieve a better and more sustainable future for all” that were created by the United Nations General Assembly in 2015. The aim is to achieve them by 2030.

The index has been prepared by NITI Aayog-GIZ and BMZ , under the umbrella of Indo-German Development Cooperation, said NITI Aayog officials.

NITI Aayog officials said this is an attempt to push cities towards data-driven decision making.

Sanyukta Samaddar, Nodal Officer (SDG) at NITI Aayog said: “NITI Aayog seeks to empower local administrations to adopt a measurement-based approach to decision making. Only if the SDG agenda is adopted by last-mile stakeholders can we hope to achieve the global 2030 Agenda. The SDG is one more step towards localising SDGs further.”

According to the index, 55 out of 56 urban areas assessed under SDG 2 (Zero hunger) have 25% anaemia prevalence among women aged 15-49 years and 96.4% of urban areas have pupil-teacher ratio at the secondary level of less than 30 in the assessed cities.

Nothing phone (1) against its top competition: Where does it stand?

While You Were Asleep: Alcaraz stays on course, England win European...

Gujarat: One held on suspicion of ‘cattle theft’ after tip-off from...

Unsung Heroes: Tara Krishnaswamy — From techie to fighter for political...