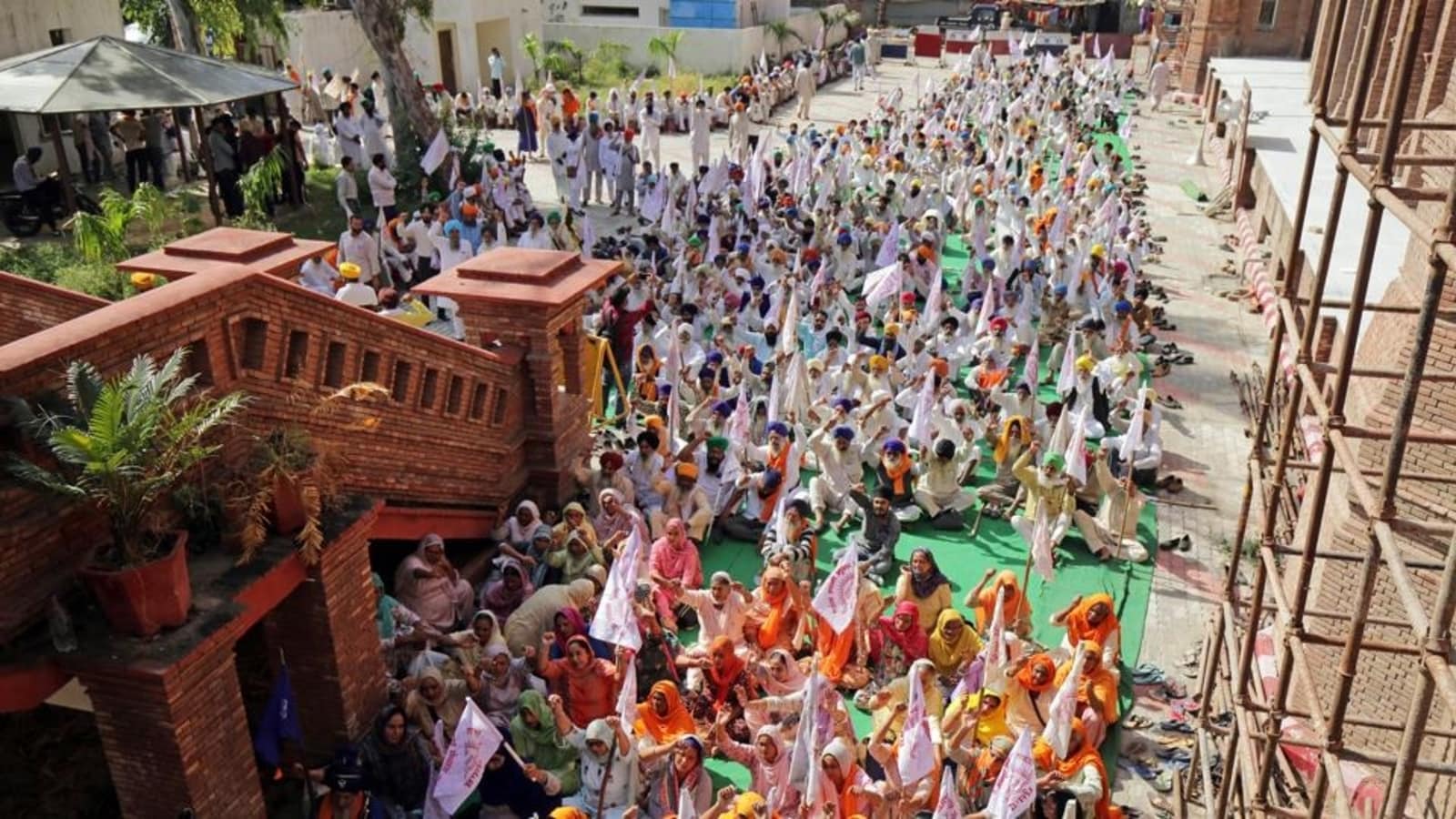 Nearly 40 days after the Lakhimpur Kheri violence, Vijay Dhull, the superintendent of police (SP) of Lakhimpur Kheri, was transferred late on Thursday evening.

Dhull has been attached with the Uttar Pradesh state police headquarters in Lucknow and has been kept on a waiting list.

The official said Suman, who was posted as deputy commissioner of police (east) at Lucknow police commissionerate, has been replaced by 2016 batch IPS officer Amit Kumar Anand.

On October 28, the UP government had transferred Arvind Kumar Chaurasiya, who was district magistrate of Lakhimpur Kheri when the violence erupted on October 3, and Mahendra Bahadur Singh was made the new DM.

Rafale row: BJP says INC can be renamed as ‘I need...

Need To Ask Some Questions