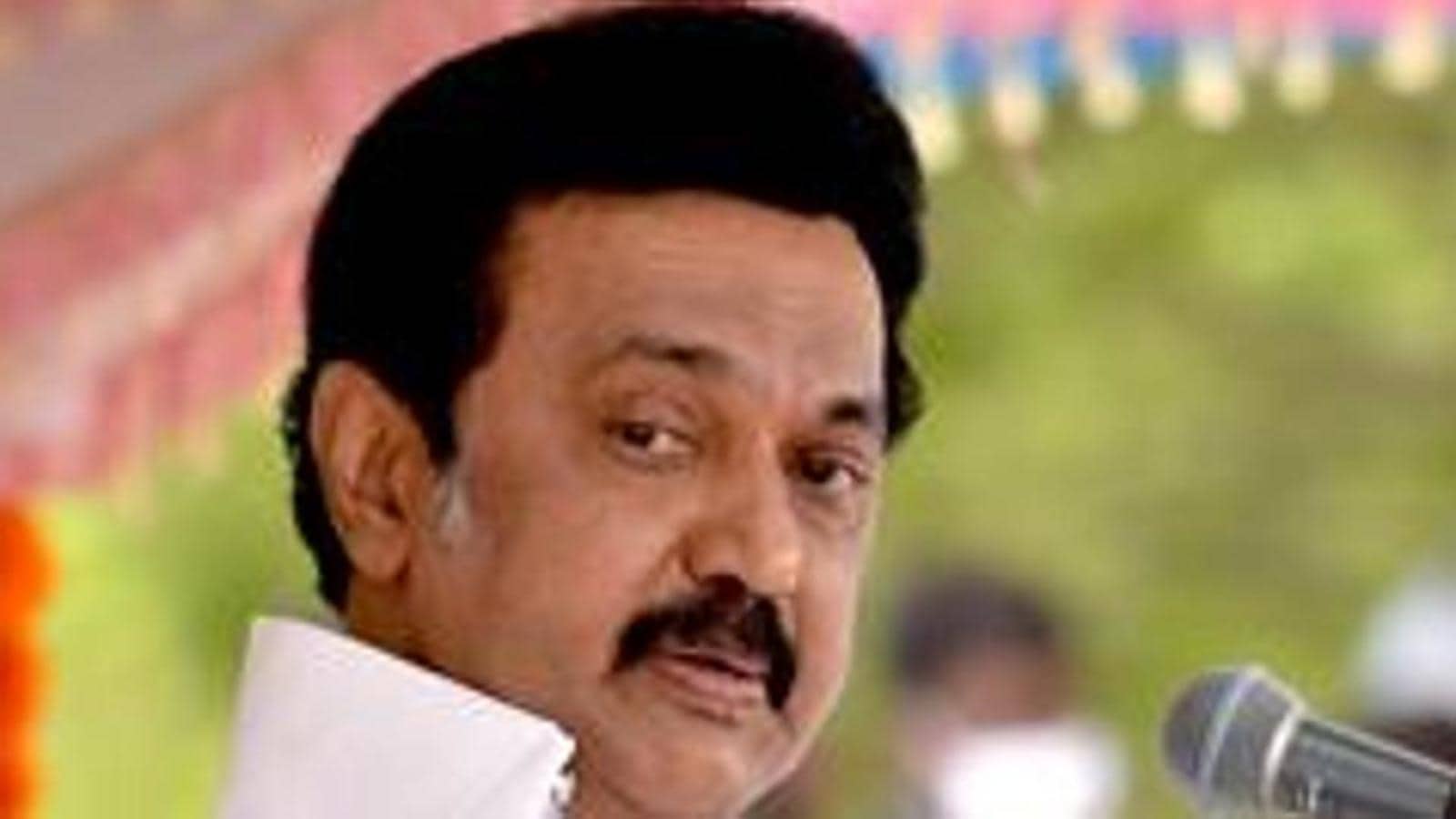 Tamil Nadu chief minister M K Stalin on Tuesday signed multiple Memorandum of Understanding (MoU) with 59 companies at an investors’ conclave in Coimbatore with the potential to generate investments worth ₹35,208 crore and employment for over 70 thousand people in the state, as per an estimate by the state government.

The pacts include one with Adani Enterprises for a data centre in Chennai and Shell India markets for retail outlets and tank farms.

The deals also include seven MoUs signed in the aerospace and defence sector with an estimated investment potential of ₹485 crores and employment to 1,960 people, the government said.

Stalin also laid the foundation stone for 13 projects and launched 10 projects with an investment commitment of ₹13,413 crores and ₹3,928 crores; and with the employment potential of over 11,000 and nearly 4,000 people respectively. These projects are coming up in 22 districts including Kancheepuram, Chengalpet, Thiruvallur, Dharmapuri, Krishnagiri, Namakkal, Salem, Trichy, Virudhunagar, Thoothukudi, Tirunelveli, Tenkasi and Kanyakumari.

The chief minister also released Financial Technology policy 2021 for the state to develop into a global financial hub and to augment investment in the sector. The policy envisages a FinTech City in Chennai and Neo – TIDEL Parks in Tier 2 and Tier 3 cities across the state. TIDEL Park Ltd, is a joint venture of TIDCO and ELCOT, who set up one of the largest Information Technology parks in Asia in Chennai in 2000.

This is the third such industrial conference since the Dravida Munnetra Kazhagam (DMK) formed the government in May. Speaking at the conference, Stalin said that Tamil Nadu was on the right path to become a trillion-dollar economy as per the target he set in the first industrial conference in July after becoming the chief minister. “Everyone is confident [that] we can achieve the goal of becoming a one trillion-dollar economy,” Stalin said.

A day ago, Stalin launched a few projects in Coimbatore calling it an industrial city with a focus on exports and added that his government wanted to make it one of the best major industrial destinations in Tamil Nadu.

‘Chhattisgarh Mahtari’ statue to be set up in all 33 district...

Pakistani drone carrying bombs shot down in Jammu and Kashmir

Is certain amount of stress good for the body?

NMC doesn’t have data on placing medical students from Ukraine in...