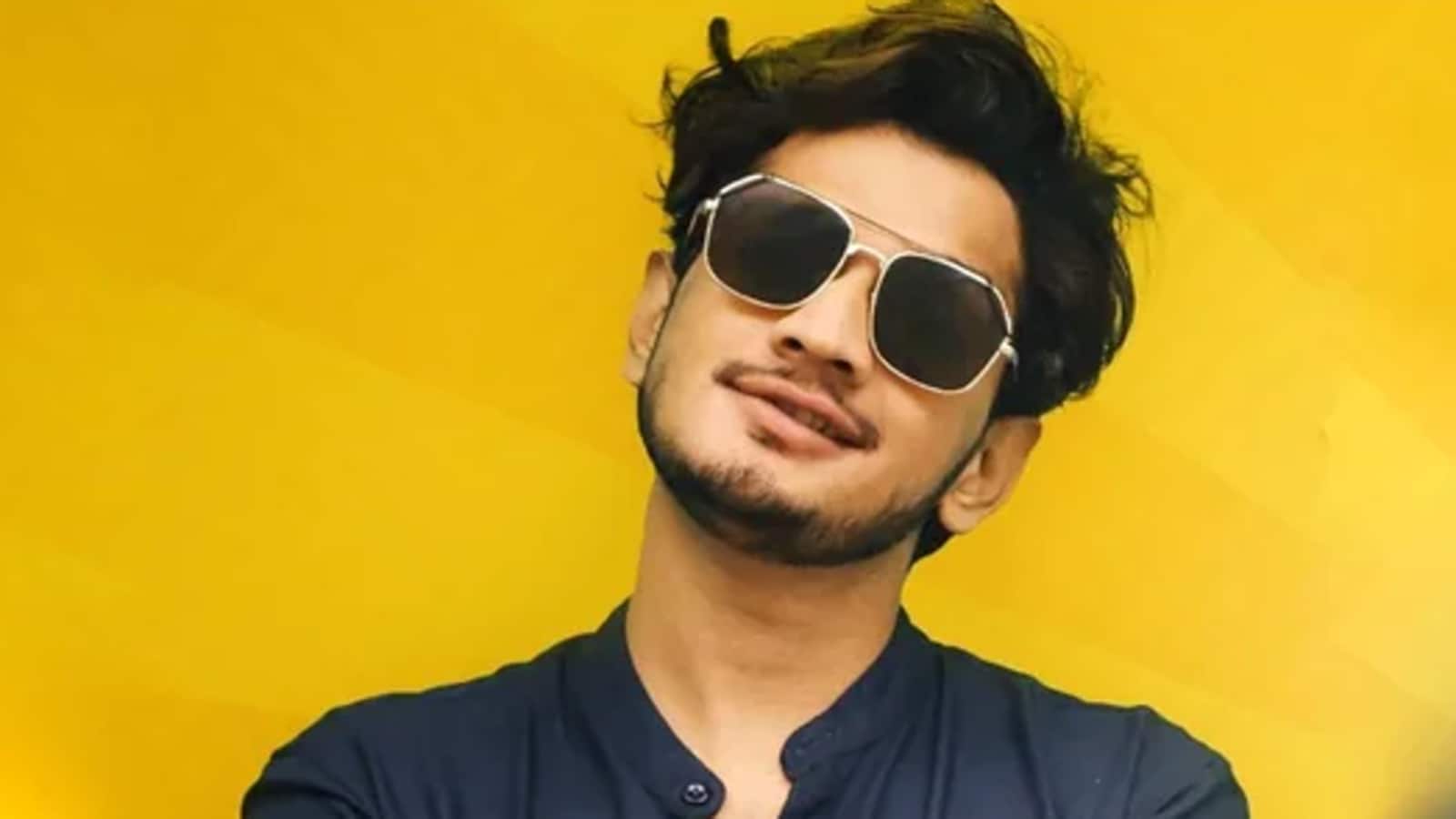 Vishwa Hindu Parishad and Bajrang Dal met senior police officials in Raipur on Monday and demanded that the show be cancelled or the outfits will step in.

RAIPUR: Chhattisgarh’s right-wing outfits have opposed the show of stand-up comedian Munawar Faruqui, scheduled for November 14 and threatened to stop the show if the local administration permits the programme.

Leaders of Vishwa Hindu Parishad and Bajrang Dal met senior police officials, on Monday, and demanded that the show be cancelled or the outfits will step in.

Vishwa Hindu Parishad leader Santosh Chaudhary said Bajrang Dal and VHP submitted a written application to Raipur Collector and Superintendent of Police and demanded that the show should not be permitted in Raipur as Faruqui allegedly mocked Hindu deities in the past.

“Faruqui mocked our Gods in past and such anti-Hindu people should not be permitted in the capital. And if the administration permits, it will be the administration’s responsibility because we will stop the programme in our own way,” said Chaudhary.

Mohammad Inam, who has organised the programme in Raipur, said their application was pending with administration.

Raipur collector Saurabh Kumar said the request was being processed.

In January this year, the Madhya Pradesh police booked Faruqui, who is from Gujarat’s Junagadh, and others performing at a New Year’s event at a café in Indore when a group of right-wing activists entered the venue and created a ruckus. He was arrested on January 1 for allegedly hurting religious sentiments and violating the Covid-19 guidelines and released in February on the Supreme Court’s orders

Evacuation of Indian students from Ukraine got delayed due to…: EAM...