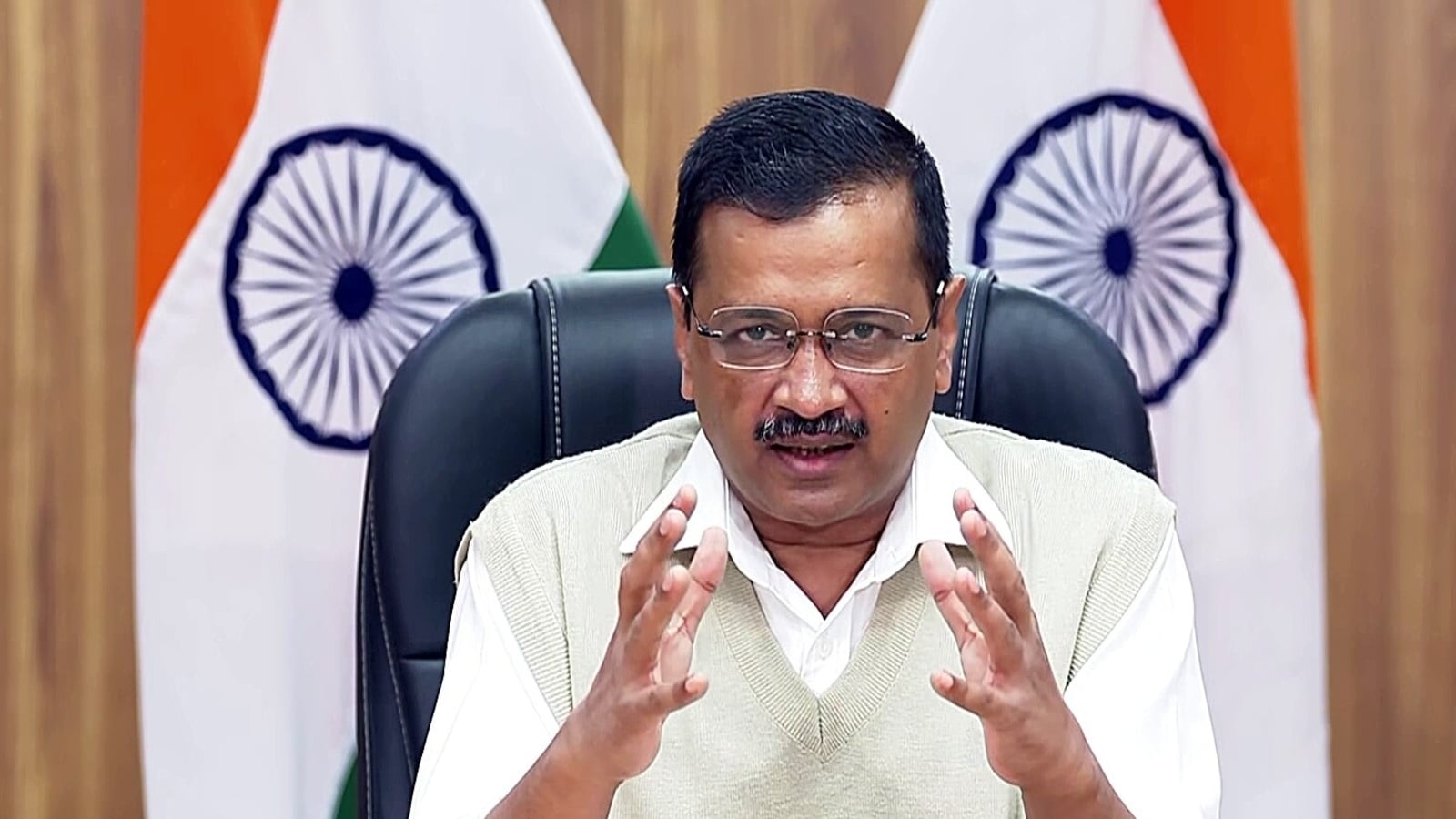 A delegation of Punjab Aam Aadmi Party (AAP) MPs and MLAs, which includes MLA and state in-charge Raghav Chadha, has been denied permission to visit the Gurdwara Darbar Sahib in Pakistan’s Kartarpur on November 19. Reacting to the news, AAP supremo and Delhi chief minister Arvind Kejriwal said it’s “highly wrong” to stop anyone to go and pay their obeisance in the ‘darbar’ of Guru Nanak on the occasion of Gurupurab.

“Such politics is not good for both the country and the society. No one, even the enemies should not be stopped from paying their obeisance and performing ardas at the darbar,” Kejriwal tweeted in Hindi on Thursday.

Chadha confirmed the denial, saying that the AAP delegation did not receive “political clearance” owing to “match-fixing between Punjab and central governments”.

This comes after Punjab chief minister Charanjit Singh Channi and his cabinet colleagues, along with family, visited the Gurdwara Darbar Sahib on Thursday. The 4.7km long visa-free corridor, which was shut down last year due to the ongoing coronavirus disease (Covi-19) pandemic, was reopened on Wednesday.

The Gurdwara is located in Narowal district in Pakistan’s Punjab.

Channi, who went across the border, with 30 of his colleagues, appealed to both the Centre as well as the Pakistan government on simplifying the procedure for getting permission for the pilgrimage. “A procedure of on-arrival permission should be allowed,” he said.

The chief minister also announced the running of free buses in Punjab, India for pilgrims visiting Kartarpur in Pakistan. He also sought to reopen trade between India and Pakistan.

Punjab cabinet minister Vijay Inder Singla, who was part of Channi’s 30-member delegation to Kartarpur, said the central government hasn’t permitted all ministers to visit the Gurdwara Darbar Sahib “at once” and that some of them “will be going on Friday”.

‘Your son is sitting in the state govt’: Arvind Kejriwal opens...

U.S. and Jamaica set up another women’s sprint relay showdown

Watch: Tired of not being heard, Maharashtra man ties donkey to...

CBI summons Rubaiya Sayeed in case related to her abduction

Former Cong chief seeks apology from Paatil over his remarks at...

Explained: Why an emperor’s embalmed heart is on a ‘state visit’...