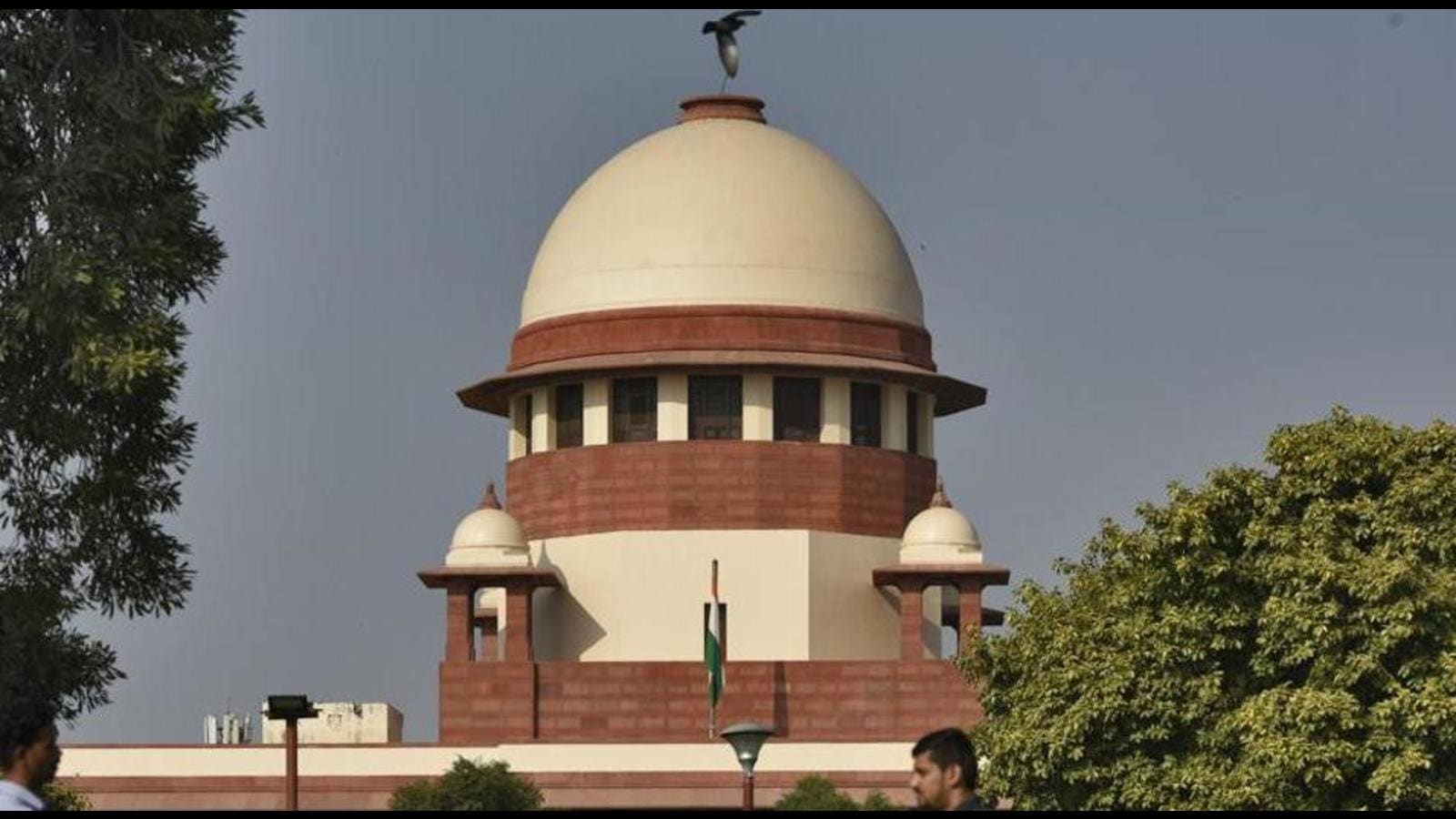 NEW DELHI: The Supreme Court on Monday gave the Centre more time to file its response to a petition seeking a direction against compulsory vaccination mandates and transparency of data on clinical trials conducted for Covid vaccines.

The issue is pending in court since August 9 when a bench of justices L Nageswara Rao and Aniruddha Bose issued notice to the Centre on a petition filed by Jacob Pulayil, a former member of the National Technical Advisory Group on Immunization – the apex body on immunization.

On Monday, solicitor general Tushar Mehta appeared for the Centre and sought time to file a response. He said, “The petitioner wants a mandate that Covid vaccine should not be administered. I wonder what kind of interests he represents. Let the country go the way it is going.”

Pulayil was represented in Court by advocate Prashant Bhushan who pointed out that many persons were losing jobs due to the insistence on vaccination by government and public institutions.

Mehta told the court that he received instructions from the government for filing a response considering the nature of prayers sought. The bench accepted the request and posted the matter for hearing on November 29.

Earlier, while issuing notice on the petition, the bench cautioned that its decision to entertain the petition should not be construed as a signal on the safety of vaccines.

The petition demanded the government and the Drug Controller General of India (DCGI) to provide segregated data for each of the phases of clinical trials undertaken with regard to the Covid vaccines administered in India. Vaccine manufacturers, Covaxin producer Bharat Biotech and Covishield producer Serum Institute of India were also named as respondents in the petition.

The petition raised a legal issue on the personal autonomy of citizens and the balance to be struck between the right to livelihood and the right to public health. On August 9, the bench said, “We cannot take responsibility of passing any order which can increase the number of casualties or endanger public health.”

The court, while issuing notice on the petition, was conscious of vaccine hesitancy in rural areas and said, “Our apprehension is that a detailed enquiry into this issue will amount to throwing a spanner into what already exists leading to more doubts.”

The petition claimed that the emergency use authorization to the two vaccines was given in clear violation of the basic norms of scientific disclosures and the guidelines with respect to the disclosure of clinical trial data, laid down by the World Health Organization (WHO) and followed by the ICMR.

It also quoted the Helsinki Declaration of 2013 on Ethical Principles for Medical Research involving Human Subject adopted by the World Medical Association which casts a duty on researchers to publicly disclose all negative, inconclusive and positive results of their research.

752 snatching cases in past month: Data