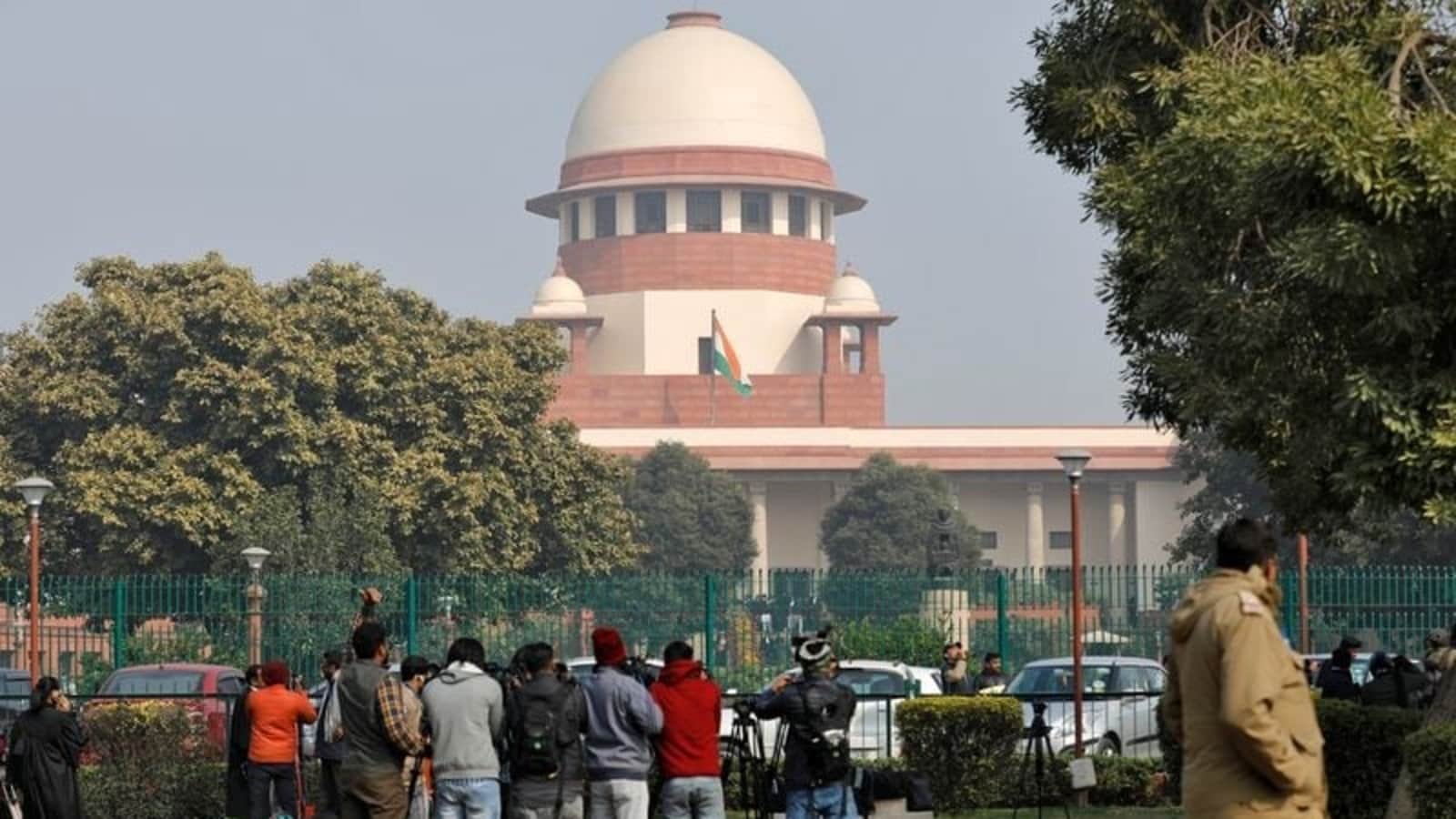 The Supreme Court will on Monday hear a petition challenging the change in the land use of a plot where the new official residences of the vice president and the Prime Minister are stipulated as part of the ambitious Centra Vista project in Delhi.

The case will be heard by a bench of justice AM Khanwilkar and justice CT Ravikumar, who had deferred the matter for Tuesday on October 29. The plea, filed by lawyer Rajeev Suri, is questioning the change of land use of a public recreational spot in Central Vista for purposes of constructing residences.

First announced in September 2019, the Central Vista project envisages a new Parliament with a built-up area of around 60,000 square metres and expanded seating for over 1,200 members of both Houses, along with 51 Union ministries in 10 buildings.

It is to be constructed by August 2022, when the country is set to celebrate its 75th Independence Day. The common Central Secretariat is to be built by 2024 under the project that covers a 3-km stretch from Rashtrapati Bhavan to India Gate in the national capital.

Earlier, the bench SC bench asked the central government to file a short affidavit on the issue.

In an October 25 hearing, the counsel appearing for the petitioner said that authorities have not demonstrated any public interest as far as the change in land use from recreational to residential for the plot is concerned. To this, solicitor general Tushar Mehta, appearing for the Centre, told the bench that official residences for the vice president and the Prime Minister are stipulated on the plot.

Mehta said the recreational area could be shifted but he also cited security concerns considering that Parliament would come up there. The bench then asked the Centre’s response on the raised matter.

In January this year, the top court, by 2:1 majority, held that the grant of environmental clearance and the notification for change in land use for construction of new Parliament building under the project was valid.

The top court’s verdict came on several pleas, including those against various permissions given to the project by authorities including the grant of environmental clearance and the nod to change of land use.

In June this year, the top court dismissed a separate plea challenging the Delhi High Court order which had rejected a petition seeking to halt Central Vista construction work in view of the coronavirus pandemic.