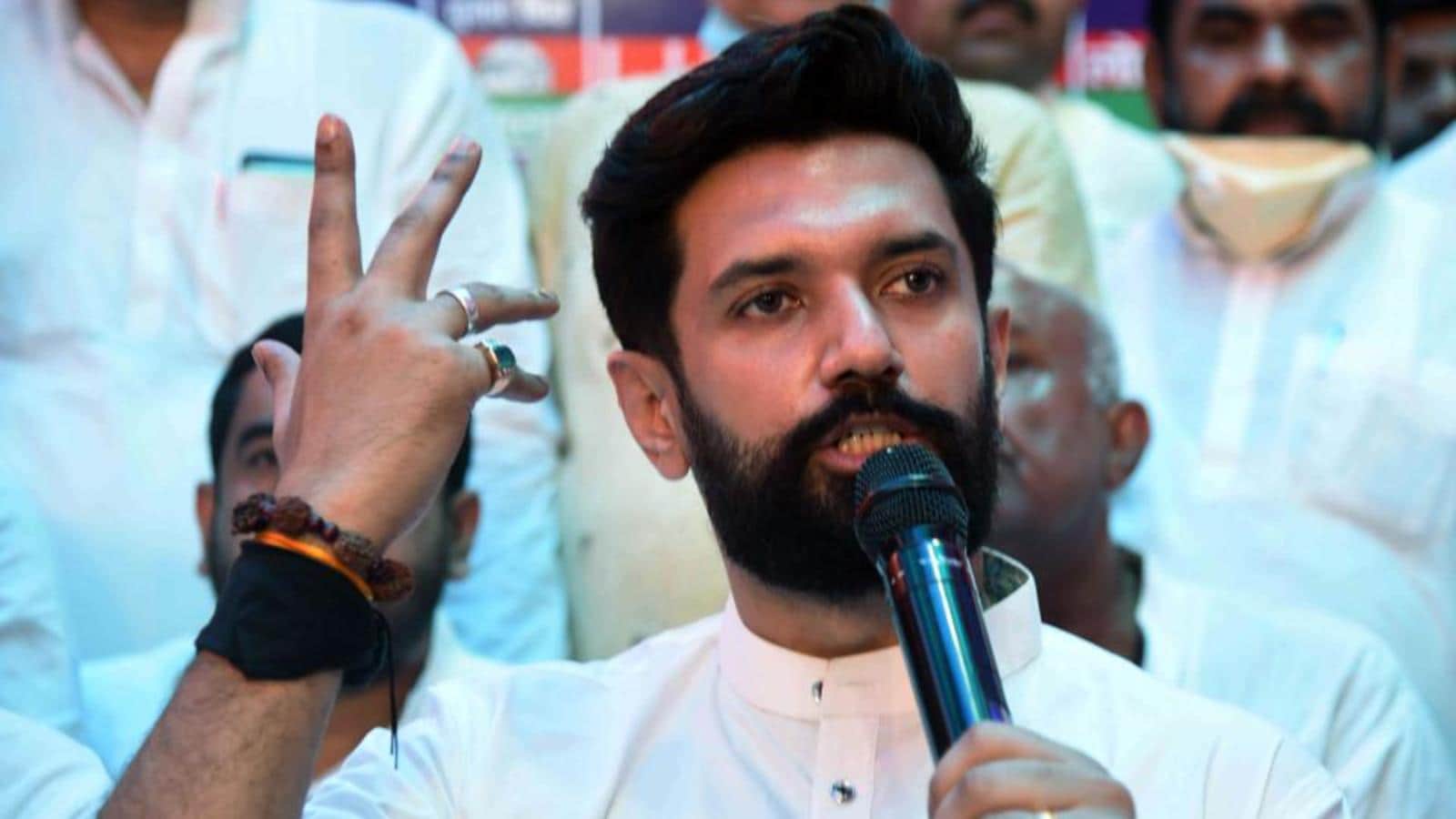 While the Rashtriya Janata Dal (RJD) and the Lok Janshakti Party (LJP) led by Chirag Paswan consider an alliance for the election to 24 Member of Legislative Council (MLC) seats in Bihar, other Grand Alliance partners such as the Congress are weighing their options with a section in the party advocating going solo despite the debacle in recently concluded by-polls.

The party has also denied it was involved in talks with the LJP, suggesting a disconnect with RJD national president Lalu Prasad’s unilateral announcement of talks with Chirag Paswan-led party.

The RJD has even floated a seat distribution formula for the proposed alignment with the RJD contesting on 15 seats, Congress on 5, LJP (Ram Vilas) on 3 and Left on one seat.

A few days back, LJP (Ram Vilas) state parliamentary party backed forming an alliance for the impending MLC elections and the decision was seconded by the national parliamentary party, which left it to party’s national president Chirag Paswan to take a final call. “It has been left to Chirag Paswan to decide the alliance with whichever party. We cannot say whether it will be with the RJD or the National Democratic Alliance (NDA),” said LJP (RV) spokesperson Ashraf Ansari. “A call is likely to be taken in this regard on November 28,” he added.

The LJP failed to impress in the recently held by-polls for two assembly seats in a continuation of its dismal performance in 2020 assembly elections, when a single party candidate managed to win, only to later defect to the Janata Dal (United), leaving the party with no representation in either house.

The Congress appears to be a divided house over the Grand Alliance opening its doors to the Chirag Paswan faction of the LJP.

“I am not aware of any talks going on in this regard. Such major decisions are taken by party high command,” said Bihar Pradesh Congress Committee (BPCC) president Madan Mohan Jha.

“First and foremost, no offer has come. Secondly, Lalu Prasad will not decide who Congress should align with. Our Bihar in-charge Bhakt Charan Das has not been approached,” said Congress MLC Premchandra Mishra.

Mishra added that Chirag should “hold direct talks with the Congress” to discuss an alliance .

Some other party leaders favoured re-establishing an independent identity in the state.

“It is still three years to Lok Sabha polls and it is enough time to rebuild the party and go to polls on its own,” opined Anand Madhab, Congress spokesperson.

Another Congress leader, who didn’t wish to be named, said, “Those advocating ties with the RJD are doing so for their selfish interest as they want to push their near and dear ones to the legislative council with the help of the RJD,” .

All India Congress Committee (AICC) general secretary Tariq Anwar, who recently held a press conference in Patna was also for organisational strengthening. “The by-elections taught us the lesson that we need to work on our organisation in Bihar. We are going to do that in the two and a half years that remain before the country goes to polls,” the former Union minister said.

“It is, however, for our top leadership to take a call on any future realignment with the RJD. A decision will be taken at an appropriate time, keeping in view the political scenario across the country,” said Anwar.

The Left parties, which performed very well in the 2020 assembly elections to win 16 seats, are open to exploring this new alignment. “Any alliance against the BJP … is always a welcome step. More the [number of] parties, the greater the strength. However, Chirag Paswan will first have to clear his stand with regard to the NDA. We will wait for his decision. Let things crystallise then we will comment on seats [sharing]. The recent development in the Mahagathbandhan (Grand alliance) with the Congress and the RJD fighting each other was not good,” said Kunal (known by single name), state secretary of the CPI (ML).

At UN, a diplomatic battle over humanitarian crisis