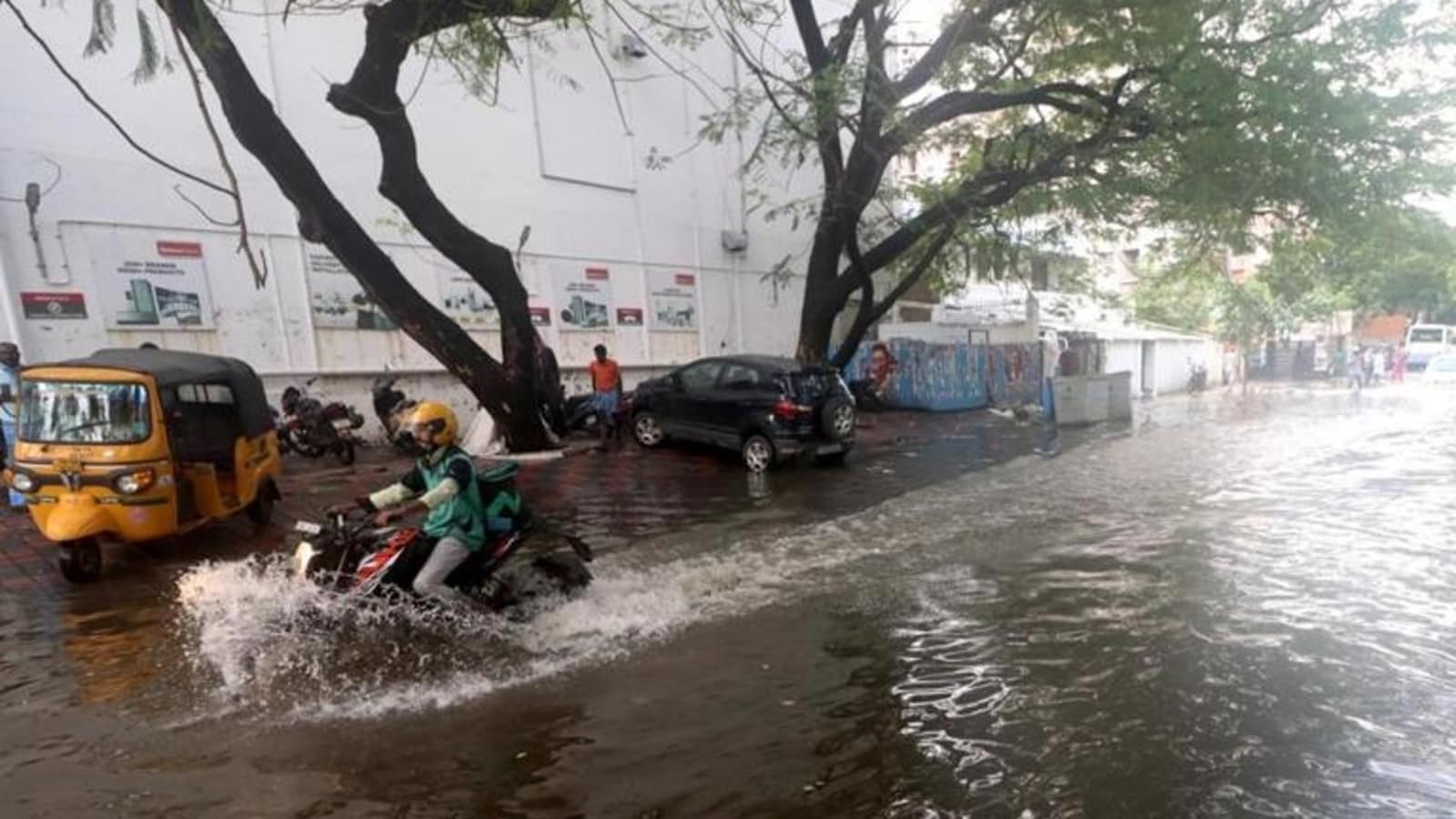 The yellow alert is for November 23 and 24, while the orange alert is for the latter two days. The weather body has projected isolated heavy rainfall in Tamil Nadu and Puducherry during the next five days.

“A cyclonic trough lies over southeast Bay of Bengal and neighbourhood in lower tropospheric levels. It is vey likely move west-northwestwards towards Tamil Nadu coast during the next five days,” the IMD further noted in its statement.

The forecasting agency’s projections come at a time when the southern states of Tamil Nadu, Karnataka, Andhra Pradesh and Kerala are already witnessing extremely heavy rainfall, which has led to the loss of life and property. Andhra Pradesh, with more than 30 fatalities, is the worst-hit. Around 10 people remain missing in the state due to rain-related incidents, while more than 50,000 have been rehabilitated in relief camps in Chittoor, Anantapuramu, Kadapa and SPS Nellore – the four worst-affected districts.

EA has greenlit the decision to rebrand its FIFA games to...