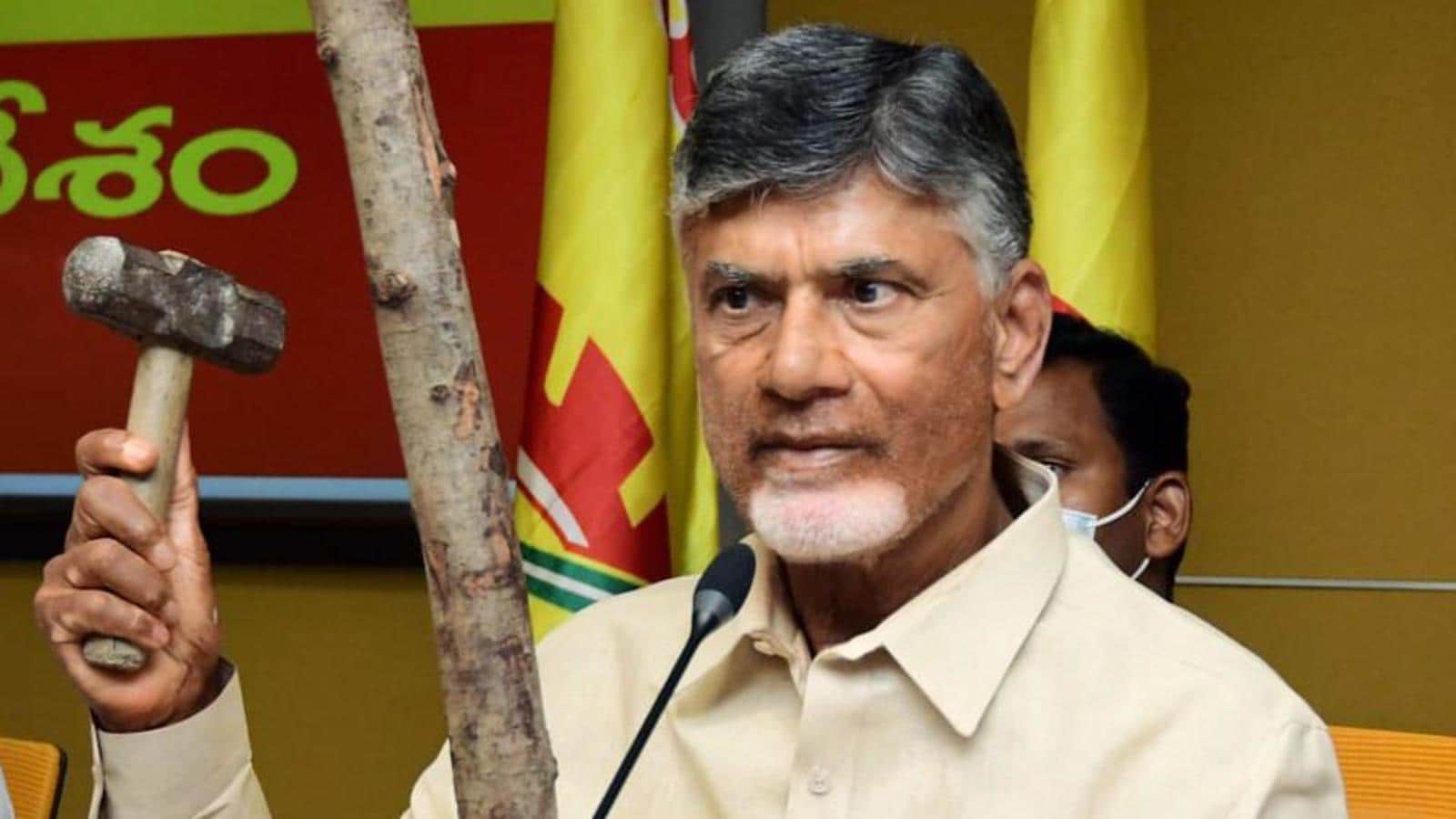 Telugu Desam Party, the main opposition party in Andhra Pradesh, will hold dharnas at all petrol bunks in the state on November 9 demanding that the YS Jagan Mohan Reddy reduce the Value Added Tax on petrol and diesel in the state.

At present, the Andhra Pradesh government has been collecting a VAT of 31 per cent and 22.25 per cent on petrol and diesel respectively, besides fixed charges of ₹3.07 on petrol and ₹2.76 on diesel.

The TDP chief said the Central government had reduced fuel prices by ₹5 on petrol and ₹10 on diesel. Later, many other states positively responded by cutting rates from their share to offer relief to the people. “But the Jagan government is not at all responding,” he said.

Naidu recalled that during the last assembly elections, Jagan had promised to bring down the prices of petrol and diesel and make them the lowest in the country. “He had misled the people during the pre-election meetings saying that the people were crossing the border to buy cheaper petrol in Karnataka. Now, there is clear proof to show that the fuel in AP is costlier by ₹10.42 on petrol and ₹12 on diesel per litre, when compared with Bengaluru,” he pointed out.

The TDP chief said his party would also highlight the problems faced by the people due to bad roads and lack of road safety. “The road conditions in the state are so bad that it takes five to six hours to cover a certain distance, which could be normally covered in an hour,” he said.

Maharashtra will be governed by Constitution, not sharia laws: BJP MLA...

‘India reclaiming history’: All you need to know about Netaji Subhas...