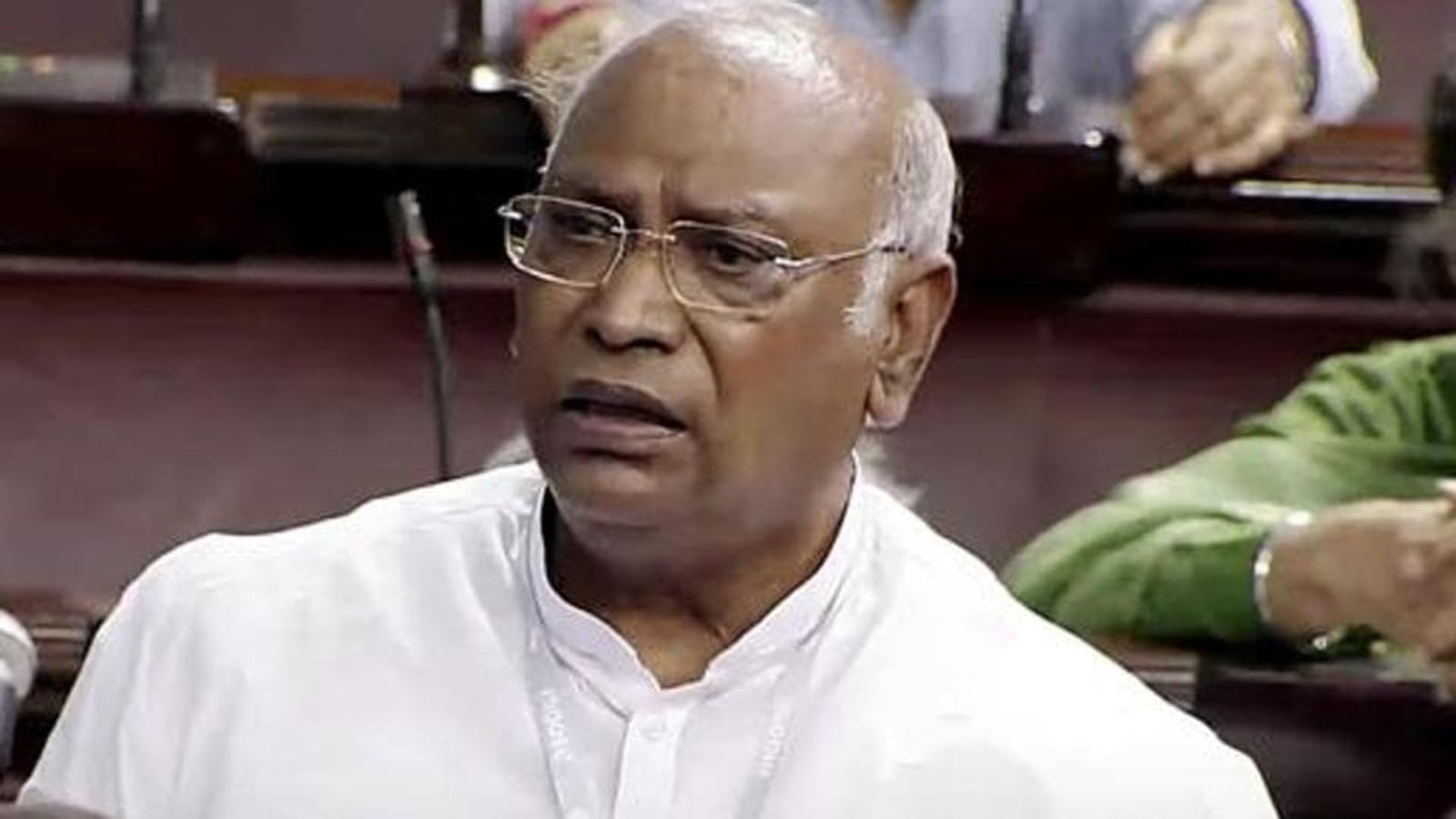 Opposition parties have opposed the two ordinances that empower the Centre to post the chiefs of the Central Bureau of Investigation (CBI) and the Enforcement Directorate (ED) for up to five years. Mallikarjun Kharge, the Opposition leader in Rajya Sabha, spoke to Sunetra Choudhury about the ordinances. Edited excerpts:

What is objectionable about the ordinances?

Firstly, why are they issuing these ordinances now? Secondly, why is it necessary to extend the period (tenures) from two years to five years? Why is it so urgent? Is it in the interest of the economy in the country? Is the law and order of the country going to collapse? Or, any war is going there? Why? If they could have waited, they would have taken the route of the Parliament and could have put forth a bill that could have been thoroughly discussed. It would have been better to go as per our parliamentary rules and procedure. They want to show that they can do anything because they have the majority. They are already using CBI, ED, and other agencies.

The government has already taken ED under the home ministry whereas previously it was under the finance ministry. Now, you are extending the period of CBI and ED chiefs for five years. This means that they want their choice of people for a longer time so that they can harass the common people, the opposition parties, NGOs, and journalists.

We have objected to this since we are a democratic country. In the past, no other Prime Minister has hurried through issuing ordinances. They are not going through democratic procedures. They are killing democracy and they are destroying the constitution. Ultimately, they want to become dictators.

Did the government do this to extend the term of ED director Sanjay Kumar Mishra?

Now, over 70 years after independence, suddenly they find a fault in the agencies. I do not agree with this because they want their choice of people who have longevity.Also Read: When CBI recommended 5-year tenure for its chief but govt rejected it

How will the opposition protest?

We have to raise it in the Parliament and we will ask them to review it. We will also ask other opposition parties to stay united on this because the Centre is killing the democracy and they are not following the Constitutional rules and procedures. For this reason, we must be united because it is not a question of one party. It is for the survival of democracy. Also, for the institutions that are independently used to probe, nobody is to influence them. But now, day by day these independent institutions are deteriorating and are being misused. They are used to harass people including political opponents.

Have not governments always wanted to control the CBI and other agencies? It was during the Congress-led United Progressive Alliance (UPA) rule that the CBI was called a “caged parrot”…

That is wrong. The UPA did not behave like that. Can you show instances when ED was taken from the finance department and put under the home ministry? Saying that it has been done before is wrong. They want to control everything as if they are going to rule for 100 years. It means that you do not believe in democracy. You want to destroy democracy.

I am Groot first poster and release date out: Baby Groot...

Measures being taken to bring back students stranded in Ukraine: Bommai

The politics of OBC: Battle for the backwards

What’s in store for the upcoming state elections