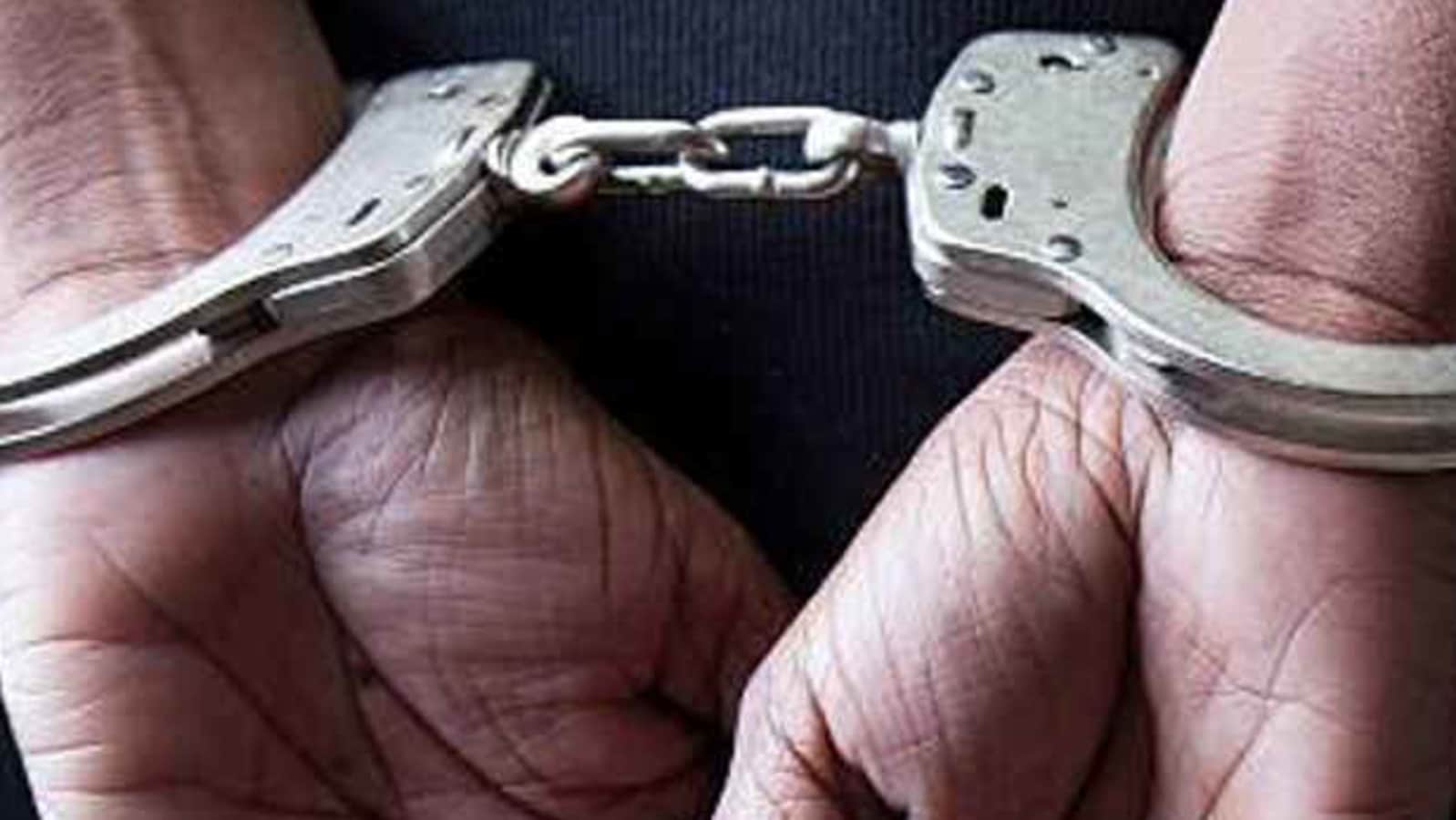 Police said Bose was being taken to Ranchi for further interrogation along with his wife, Sheela Marandi, also a senior Maoist leader.

Top Maoist leader Prashant Bose alias Kishan Da, who was carrying a reward of ₹1 crore on his head, has been arrested, Jharkhand Police said.

Officers said he was being taken to Ranchi for further interrogation along with his wife, Sheela Marandi, another senior Maoist leader.

Kishanda is said to be among the top rung leaders in the hierarchy of the rebel outfit and used to head the Maoist Communist Centre of India (MCCI) before it merged with the CPI-ML (People’s War) to form the CPI (Maoist) in 2004. Marandi was reportedly the only woman member of the decision-making body central committee (CC) of the CPI (Maoist).

According to some reports, the senior Red functionaries were arrested on Thursday.

Goa Assembly: A search for allies

OnePlus ‘More power to you’ launch event set for April 28:...