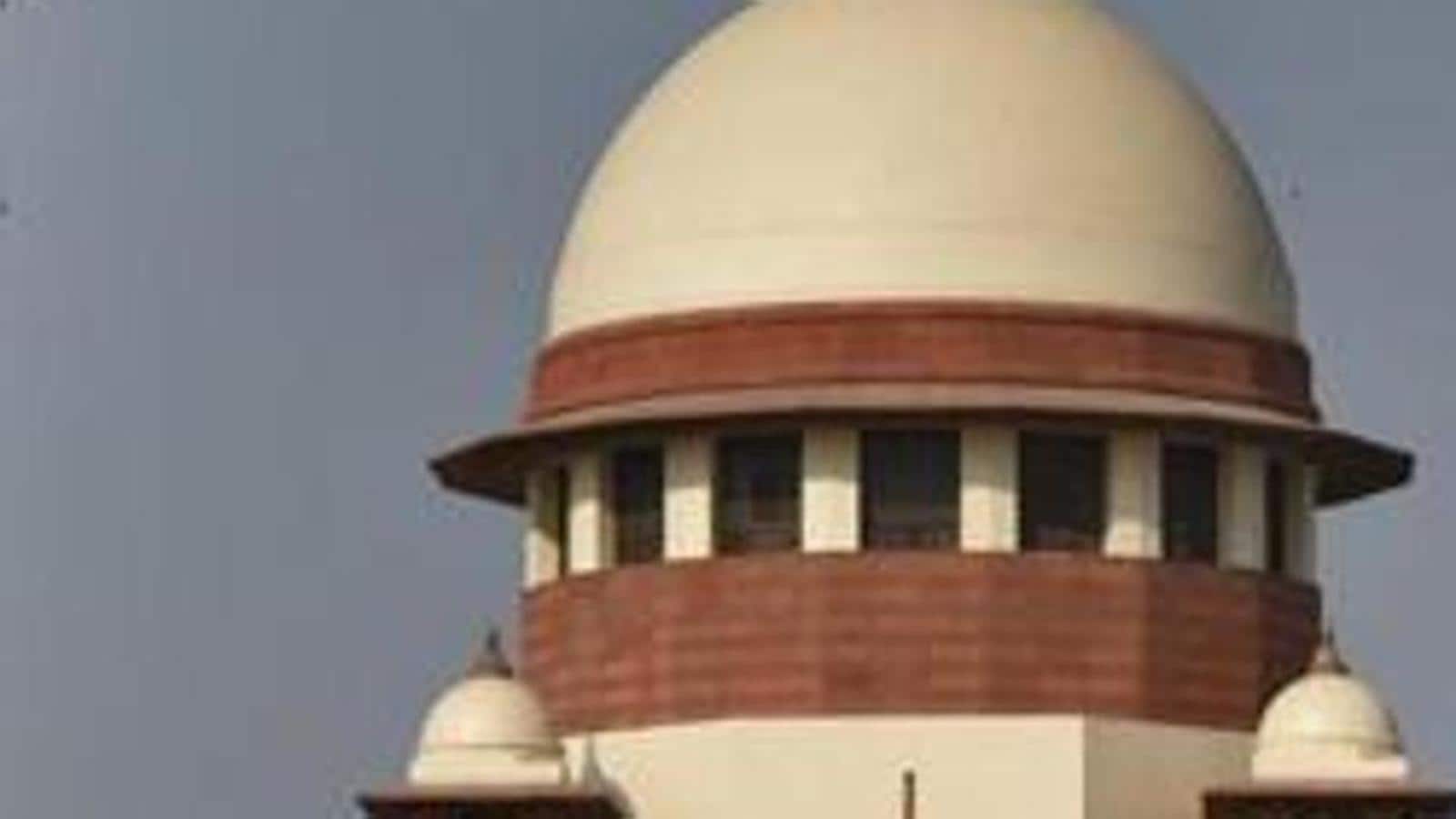 Tribunals cannot just be avenues for post-retirement jobs and must be subjected to some kind of performance assessment the Supreme Court said on Wednesday while fretting over the shortage of manpower and lack of infrastructure in consumers courts across the country.

A bench of justices Sanjay Kishan Kaul and MM Sundresh underscored that tribunals were created to ease the life of the common man but that various problems plaguing them have compelled the top court to intervene repeatedly and pass orders on appointments and infrastructure that the Centre and state governments should have created on their own.

“They (tribunals) cannot just be avenues for post-retirement jobs. Some kind of performance assessment is required. There should be a mechanism to know how they are functioning,” the bench told Additional Solicitor General Aman Lekhi, who appeared for the Union government in the matter registered suo motu (on its own motion) by the top court on the alleged “inaction of the government” in appointing members of the consumer courts and providing such fora with adequate infrastructure.

“What we are trying to do here is to improve the life of the people…to make sure the (Consumer Protection) Act works and its objective is not defeated…Ideally, states should do this themselves. We never had to intervene if things were working properly,” the bench added.

Lekhi conceded that no formal study was carried out before the new law was notified and that a legislative impact study has been done after the court’s August 11 order in this regard.

“This is whole problem with all legislations. The whole principle of having a legislative impact study is that you research beforehand so that you can assess some of the problems and they can be dealt with before a law is brought into force,” retorted the bench.

The court further cited the colossal problem of pending cases, with almost 20% of pending litigation pertaining only to dishonoured cheques under Section 138 of the Negotiable Instruments Act.

“The law on Section 138 proved to be a disaster. No legislative impact assessment was done there as well. The manpower required to handle this kind of litigation is not there. After the first hearing in a cheque bounce cases, the next date given is at least after 10 months. And the cases just keep growing,” pointed out the bench.

At this, Lekhi said that he acknowledges the problem and that he has submitted the impact study on the new consumer protection law for the court’s consideration.

Recording Lekhi’s submission, the bench asked the ASG and senior advocate Gopal Sankaranarayanan who is assisting the court as amicus curiae, to jointly examine the legislative impact assessment report and make their suggestions to ensure the law works properly and there is adequate infrastructure to support its working.

During the hearing, the court also warned states that it would impose a penalty of ₹2 lakh each on them for not complying with its August order on filing status reports with respect to infrastructure and vacancies in state and district consumer commissions. The court will take up the matter next after three weeks.

On October 22, the bench reproached the Union government for creating an “imbroglio” over functioning of the tribunals and making “citizens suffer in the bargain”, observing the Centre should abolish all tribunals if the judiciary is compelled to make appointments in these bodies to keep them alive. The bench called it “very unfortunate” that the Supreme Court is being called on to fill vacancies in tribunals, which is the primary job of the government that has framed legislations and rules for these forums.

It had also referred to the August 11 order laying down a timeline of eight weeks for filling up around 800 vacancies in consumer courts across the country, adding the schedule shall be strictly adhered to by the Centre and states.

On August 11, the court issued a string of directives to the Centre and states to speed up the process of appointments and the upgradation of infrastructure of consumer courts.

“Don’t create hopes when you are unwilling to fulfil aspirations. If you raise hopes that consumers will get their disputes redressed, you have to have adequate number of people to deal with the cases coming up… We can’t leave consumers and citizens to your mercy if you aren’t willing to perform,” it said then.

The 2019 consumer protection law has broadened the meaning of “consumer”, allowing people to file a complaint from their place of residence; brought e-commerce platforms within the fold of the law; provided for time-bound redressal; made celebrity-endorsers liable; and enhanced the monetary jurisdiction of consumer courts at all levels.

Under the new law, a district forum can decide a consumer dispute up to ₹1 crore as against ₹20 lakh under the old law. Similarly, pecuniary jurisdiction of a state commission has been enhanced from ₹1 crore to ₹10 crore, and a national commission can now decide disputes over and above ₹10 crore.

According to a report submitted by the central government in the Supreme Court, there are more than 2.5 lakh cases pending across all levels of consumer courts, and a large number of pendency has arisen after the 2019 Act was brought into force.

Cash with public at new high this fiscal even as digital...

Maha panchayat will be held from time to time, says Rakesh...