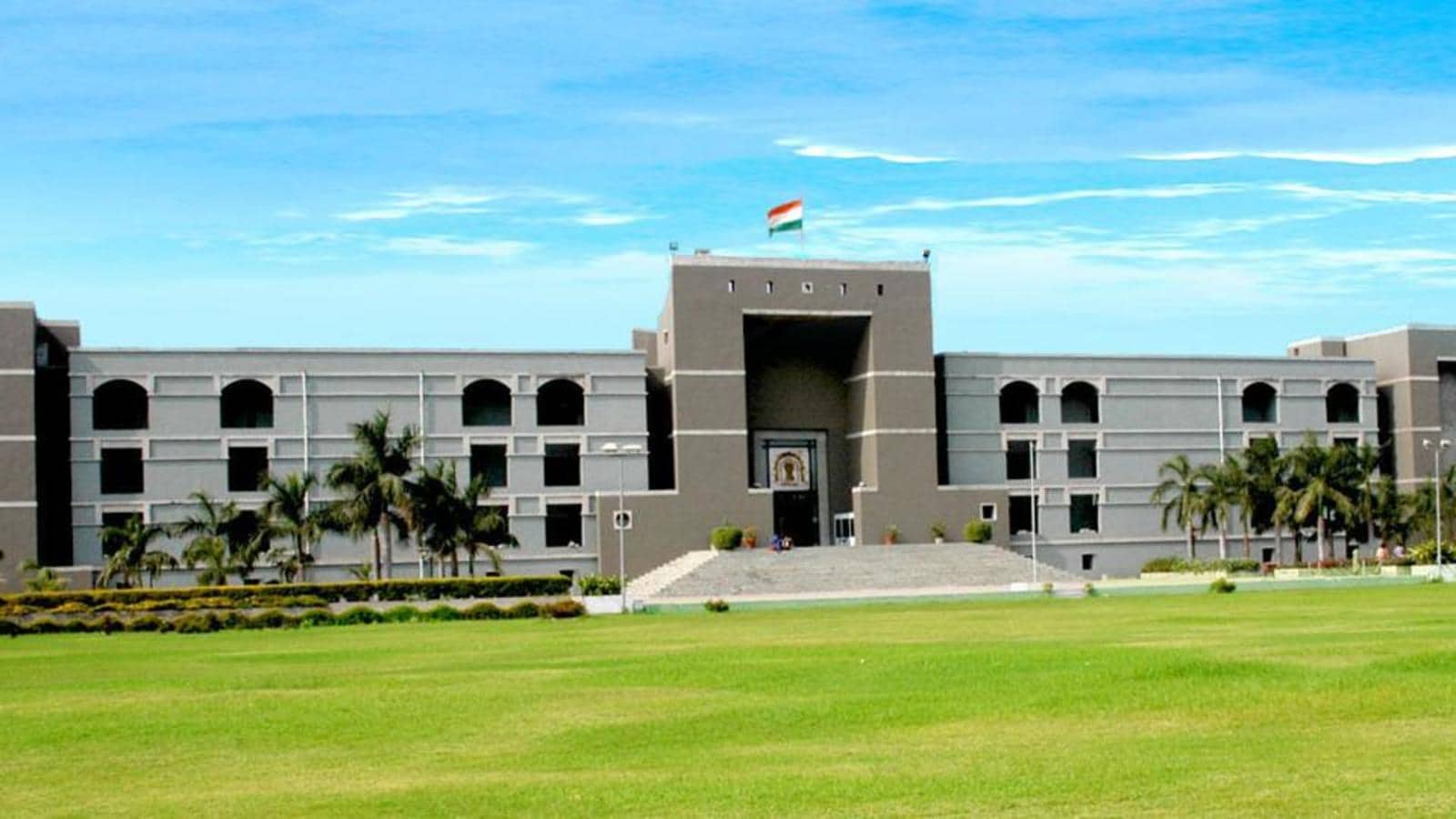 AHMEDABAD: The Gujarat High Court on Thursday rejected a petition by Tushar Gandhi, social activist and great-grandson of Mahatma Gandhi, against the proposed redevelopment of the Sabarmati Ashram, saying the project will draw tourists to the city.

The high court ruling followed an assurance from the state government that the project will not touch the key ashram where Gandhi stayed for 13 years from 1917.

Tushar Gandhi’s PIL, which was filed in October, was yet to be admitted. He sought a stay and quashing of the entire project that proposes to cover 55 acres of land at the Ashram.

“The existing Gandhi Ashram in Sabarmati Riverfront, which is an area of 1 acre, will not be disturbed, or in other words, it would be maintained as it is and all efforts would be made even for the improvement of the said ashram, if decided by the Governing Council,” Kamal Trivedi said. He added the remaining 55 acres will be redeveloped and improved.

Advocate Bhushan Oza, representing Tushar Gandhi, told the court that the Gujarat government resolution (GR) of March 5 this year, notifying the formation of governing and executive councils to undertake the Ashram development work, would “transgress the existing working of Gandhi Ashram known as Sabarmati Ashram, which is managed by the Sabarmati Ashram Preservation and Memorial Trust (SAPMT) and it would cause imbalance and thereby the aesthetic value as well as the Gandhian principles enunciated by the Father of the Nation would recede to background or in other words it would be eclipsed by virtue of the said order (GR)”.

The court observed that it did not need to interfere now that the Gujarat government has stated that it will not alter anything in the one acre of the ashram where Mahatma Gandhi and Kasturba stayed.

The court order also recorded Trivedi’s submission that “for promoting and educating people in the philosophy, values and teachings of Gandhiji, who is the Father of the Nation, this mammoth project has been taken up and as such he states that the state would not undertake any activity in the said one acre area where the Gandhi Ashram is located but the project envisaged under the impugned order (March 5 GR), would be put into action for spreading the teachings of Gandhi and philosophy of Gandhi.”

Announced in March, the ₹1,200 crore redevelopment project has been designed by HCP Design, Planning and Management Private Limited, which also designed the Central Vista Project”.

Reacting to the high court’s decision, Tushar Gandhi said over the phone: “I am disappointed, but determined to fight it out. I am yet to receive a copy of the order. Will decide on a future course after studying it.”

“But at the outset, let me tell you that the Sabarmati Ashram is not just the one-acre that the government told the court about. Sabarmati Ashram was created by Gandhiji on as many as 120 acres of land, for an entire philosophy and ethos to develop, not just to stay there himself,” Tushar Gandhi said.

He added, “They may not touch the one acre, but will gherao the entire place with modern-day grandeur and destroy Gandhi’s frugality and simplicity. So Hriday Kunj will be reduced to a postal stamp in a corner.”

DDA to hold draw of lots for special housing scheme on...