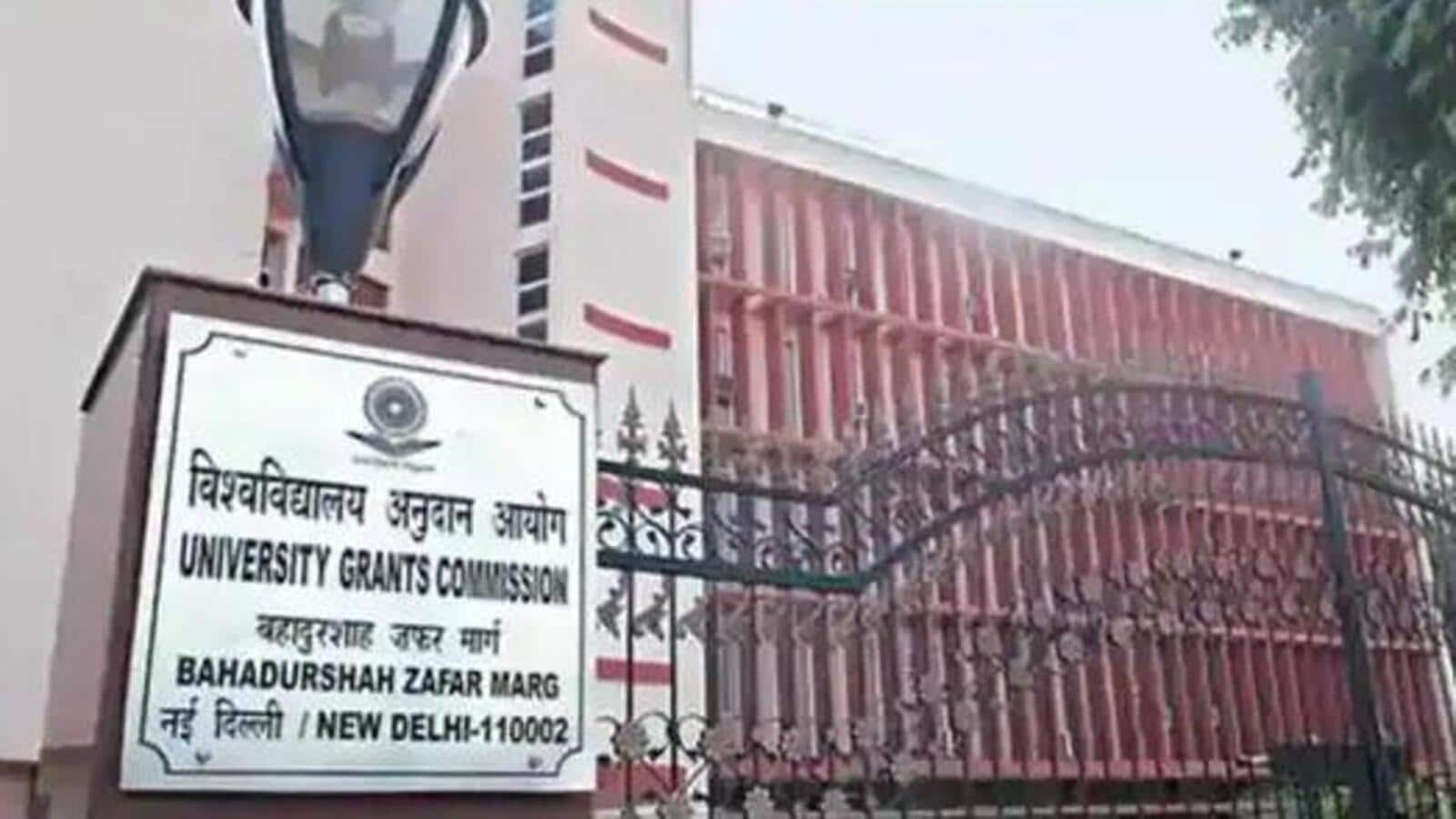 The University Grants Commission (UGC) has asked the Odisha government to take note of the Supreme Court order and refrain from undertaking any further steps for the recruitment of teachers and non-teaching staff.

BHUBANESWAR: Raising objection to violation of the Supreme Court order on Odisha Universities (Amendment) Act-2020, the University Grants Commission (UGC) on Thursday wrote to Odisha Public Service Commission (OPSC) and the state’s higher education department from going ahead with the appointment of assistant professors for Sociology and Commerce saying it violates the SC stay last week.

In two separate letters to OPSC and Higher Education Department of Odisha, UGC secretary Prof. Rajnish Jain said two advertisements for the appointment of assistant professors for Sociology and Commerce in colleges violate the stay order passed by the Supreme Court on May 20.

On May 20, a two-judge bench of justices S Abdul Nazeer and Krishna Murari stayed the Odisha Universities (Amendment) Act-2020 for three months after two petitions were filed by Ajit Kumar Mohanty, a retired professor of Jawaharlal Nehru University and UGC.

In his letter, the UGC secretary said the recruitment of teachers/faculties by the Odisha Public Service Commission and that of non-teaching staff by the State Selection Board would violate the stay order passed by the Supreme Court. He urged the state government to take note of the SC order and refrain from undertaking any further steps for the recruitment of teachers and non-teaching staff.

The Amendment Act of 2020, which came into force on September 4, 2020, did away with Odisha University Act taking away the power of recruitment of teaching staff of state-run universities from the respective Senates and giving it to the Odisha Public Service Commission. Odisha has 11 universities, managed by the state and recognised by UGC. Some of these universities were established prior to Independence. The Utkal University was established in 1943 while Ravenshaw College which began in 1868, became a university in 2005.

Though three petitions were filed against the Act before Orissa high court, it dismissed the cases and upheld the validity of the Act. The high court bench headed by chief justice S Muralidhar observed that the changes made in the procedure of recruitment of vice-chancellors and teachers for various universities were not unconstitutional.

Explained: How India’s newest rocket, the SSLV, is a gamechanger for...