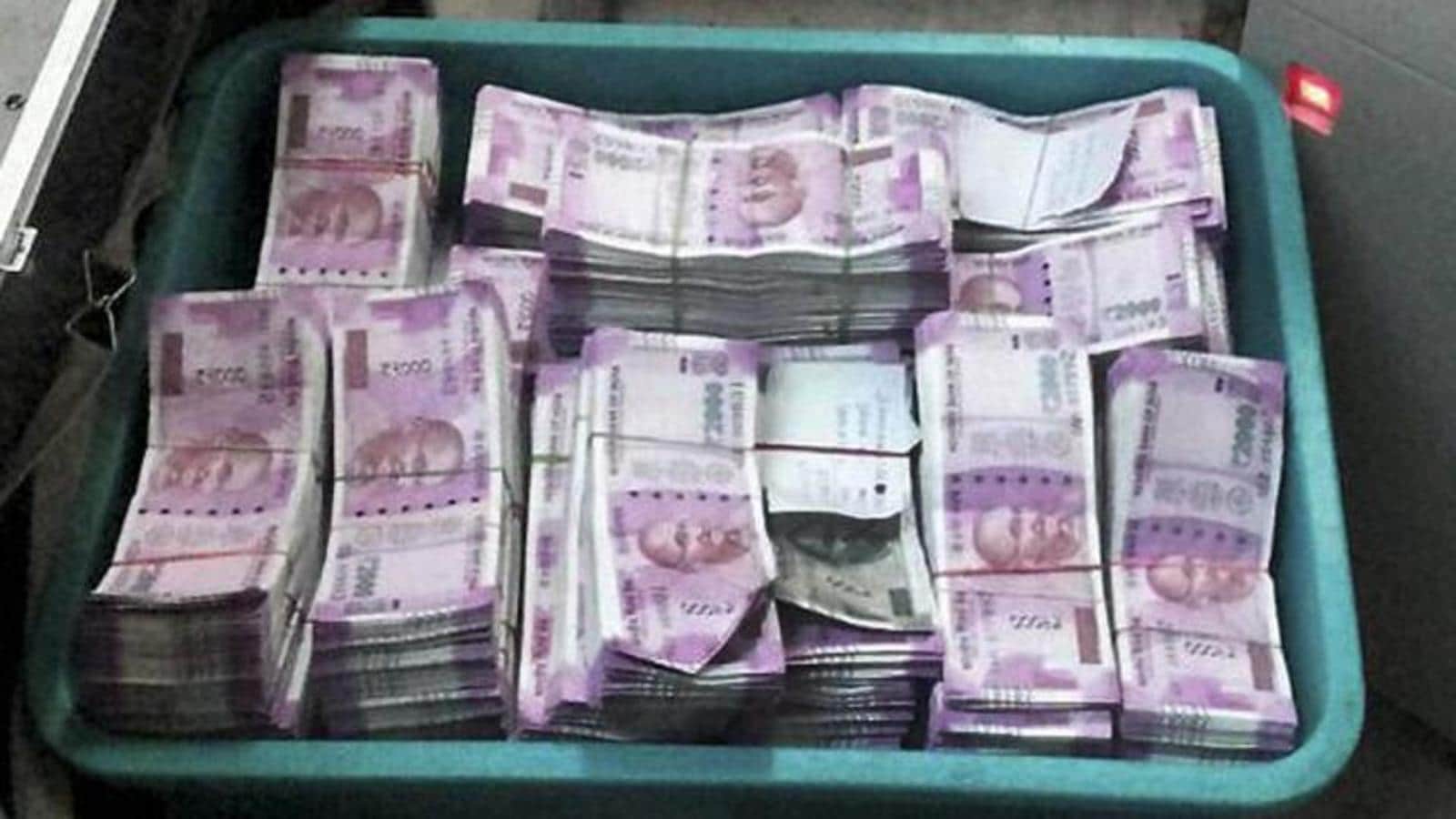 I-T dept said it has conducted a search and seizure operation at the premises of a prominent group involved in the manufacturing of chemicals and development of real estate in Gujarat, Maharashtra

The Income Tax department has said it has conducted a search and seizure operation at the premises of a prominent group involved in the manufacturing of chemicals and the development of real estate in Gujarat and Maharashtra.

“The search operation has resulted in the seizure of unaccounted cash of about ₹2.5 crores and jewellery of ₹1 crore, and 16 bank lockers have been placed under restraint,” the finance ministry in a statement. “A preliminary analysis of the documents/evidence unearthed during the search has indicated that estimation of unaccounted income is likely to be more than ₹100 crores.”

The statement added evidence was found in the form of documents, diary noting, and digital data showing huge amounts of unaccounted income by the group. It said its investment in assets has been found and seized. “The evidence clearly indicates evasion of taxable income by adopting various modus operandi such as suppression of production, use of bogus purchase invoices without actual delivery of the goods to inflate purchases, availing of bogus GST credit, claim of bogus commission expenses, etc.”

The searches were conducted last week at 20 premises at Vapi and Sarigam (Gujarat), Silvassa, and Mumbai.

The statement said further investigation is on without elaborating further.

Bagged a ‘chauka’, sixer on the way: Minister ahead of polls...

Fired upon while returning from UP campaign: Owaisi