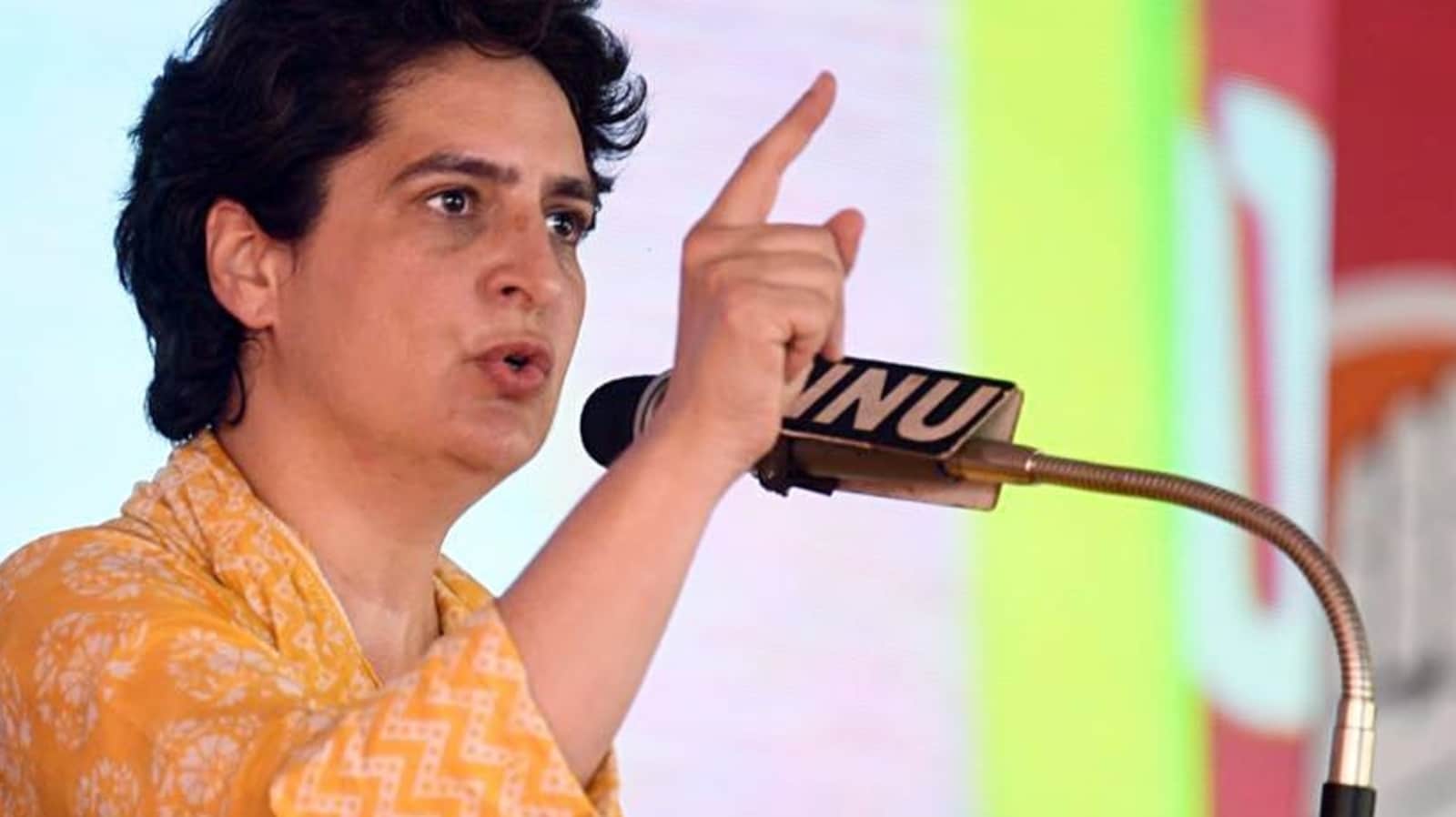 Congress general secretary Priyanka Gandhi Vadra on Monday promised a bonanza of benefits for women including two in every five government jobs for women in the state if the party comes to power, ahead of the state elections slated for early next year. The announcement comes weeks after the party promised 40% tickets for women.

Gandhi also announced that women would get annually three cooking gas cylinders for free and they won’t need to buy tickets in state government buses. She also promised scooties and smartphones for girl students—a leap from the usual poll promises of bicycles. Party insiders claimed that all these measures are aimed to create a class-based vote bank for the Congress that had rapidly lost its erstwhile vote-base in the post-Mandal politics to Samajwadi Party, BSP and the BJP in UP and Bihar.

“Priyanka has established her as the face of the Congress in UP and many women look up to her as their favourite leader. She is also looking at the broader picture and trying to reach out to a broader section,” said a senior strategist, requesting anonymity.

A party insider also revealed that the women-centric announcements were a result of a strategy in which both Priyanka and Rahul Gandhi were involved. Among the other steps, Priyanka announced monthly ₹10,000 for all Asha and anganwadi workers. Gandhi also announced widow pension of ₹1000 per month and 75 vocational schools across the state.

The poll promises also signal a new style of campaign and a tactics to pre-empt the manifesto of other parties. In the last UP assembly polls, the Congress bagged just 6.25% popular votes and seven out of 403 seats in UP.

‘Stay in bunker, use WhatsApp to coordinate, learn sentences in Russian’:...

Not possible to continue with Panneerselvam: AIADMK leader KP Munusamy