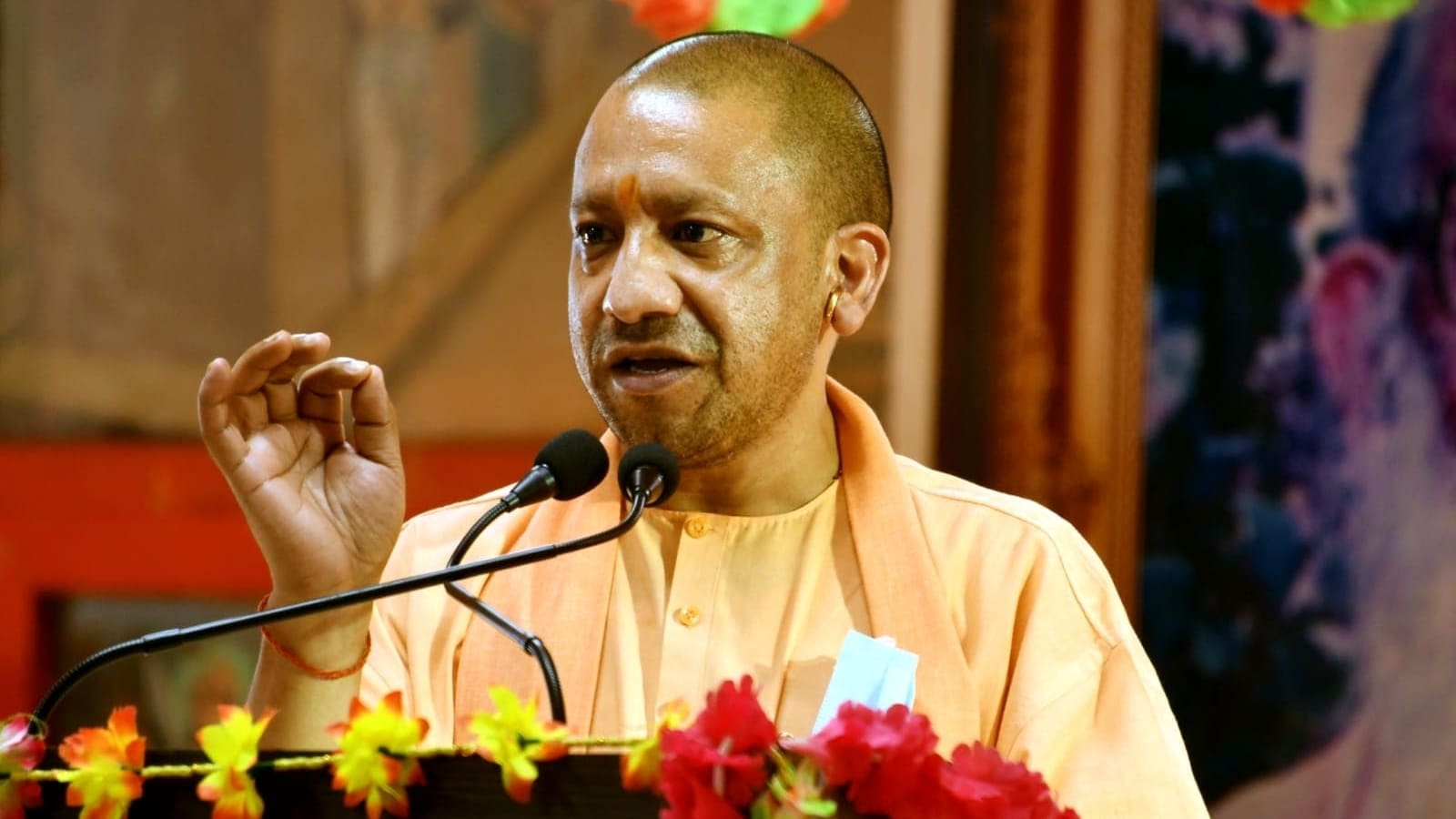 The ABP-CVoter survey was carried out in the first week of November, amid the various permutations and combinations in Uttar Pradesh ahead of assembly polls next year.

The Yogi Adityanath-led Bharatiya Janata Party (BJP) government is favourite to win the Uttar Pradesh assembly elections next year, according to the results of the ABP News-CVoter survey. It was conducted in the first week of November amid the various permutations and combinations emerging in the politically crucial state.

The ABP News-CVoter survey also showed that the Samajwadi Party (SP), under the leaderhsip of Akholesh Yadav, is gaining ground, while Mayawati-led Bahujan Samaj Party (BSP) is sliding.

The ABP-CVoter survey shows that the BJP’s seats are expected to come down from 325 in 2017 to something in the range of 213-221 in the UP assembly elections scheduled to be held early next year, but it is still in clear lead. The Election Commission is expected to announce the poll schedule in January.

The BJP is also likely to capture 40.7 per cent of the votes, marginally down from its 2017 number of 41.4 per cent, the ABP-CVoter survey further showed.

The Congress is also gaining some ground under the leadership of Priyanka Gandhi, the ABP-CVoter curvey said, showing an expected uptick of 2.7 per cent in the vote share as compared to the party’s 2017 performance.

‘Integral part of our culture’: PM hails service of horses in...

India to submit its ambitious climate targets to UN in September:...

‘A fraction of judiciary…’: Abhishek Banerjee lashes out at judges who...