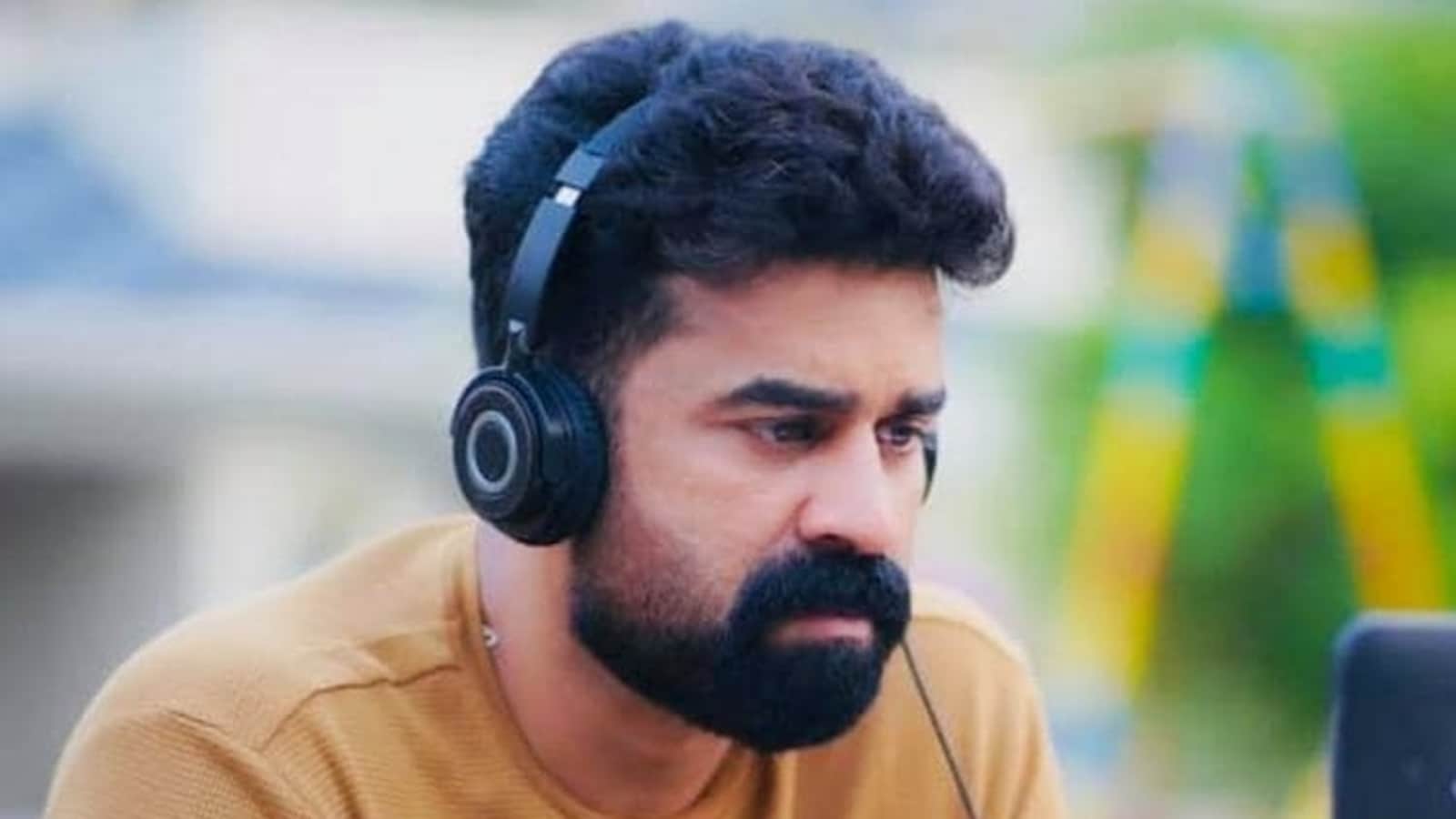 Malyalam actor-producer Vijay Babu – accused of rape – arrived in Kochi from Dubai on Wednesday, a day after the Kerala high court granted him interim pre-arrest bail and directed him to appear before June 2. According to local reports, he has appeared at the police station.

Speaking to the media, Babu said that he had ‘full faith in the court’. “I will fully cooperate with the police. (The) truth will come out,” he was quoted by news agency ANI.

On Tuesday a single-judge bench of Justice Bechu Kurian Thomas restrained authorities from arresting Vijay Babu till Thursday – the next hearing of his anticipatory bail plea.

Vijay Babu may, however, appear before police today as part of his interrogation.

The ministry of external affairs last month impounded Vijay Babu’s passport and revoked his visas after a request from Kerala Police. This was after he fled to escape charges, officials said.

Kerala Police believe Vijay Babu has been hiding in the United Arab Emirates for close to a month.

India does not have an extradition pact with the UAE.

Babu, however, claimed he was in Dubai on business and was not absconding.

In April a female actor had filed a complaint at a Kerala police station alleging she had been raped and beaten by Vijay Babu in Kochi. Police registered a second case after he disclosed her name.

The woman has accused Vijay Babu of raping her on the pretext of offering movie roles.

Babu, in his anticipatory bail plea, had alleged the rape case had been filed with view to blackmail. “Now the de facto complainant attempts to blackmail the petitioner by simply filing the complaint alleging that the petitioner forcefully sexually assaulted her,” Babu had said in his plea.

He also claimed that his physical relationship with her was consensual.

For Opposition unity in 2024, the key role of the ‘sutradhaar’