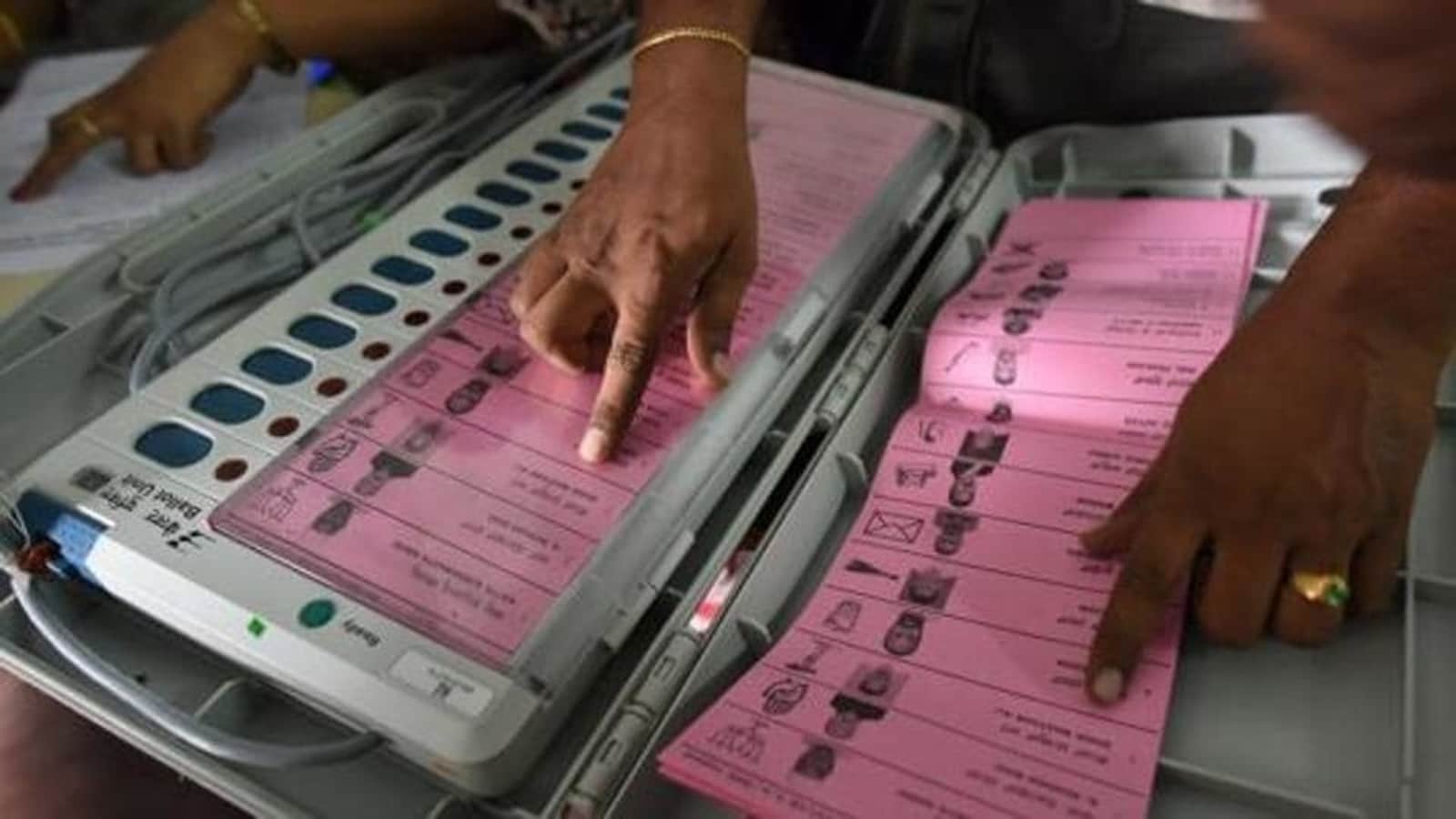 Counting of votes for four assembly seats in West Bengal will be held today. The constituencies of Dinhata, Khardaha, Gosaba (SC), and Santipur went into bypolls on October 30. It’s a direct battle between the primary opposition Bharatiya Janata Party (BJP) and the ruling Trinamool Congress (TMC).

The bypoll in Dinhata and Santipur was necessitated after winning candidates from the BJP Nisith Pramanik and Jagannath Sarkar, respectively, chose to not take oath in order to remain in the Parliament.

Meanwhile, the seats of Gosaba and Khardaha fell vacant after the winning TMC candidates died. Kajal Sinha, who won from the Khardaha seat, succumbed to Covid-19 before the Assembly election results were declared in West Bengal on May 2. In Gosaba, TMC veteran Jayanta Naskar, who bagged the seat since 2011 and clinched it for the third time this year, passed away.

TMC fielded Sovandeb Chattopadhyay, who had originally bagged the Bhabanipur seat in Kolkata, from Khardaha. He had vacated Bhabanipur for TMC supremo and West Bengal chief minister Mamata Banerjee to contest the bypoll on September 30 after she lost to BJP’s Suvendu Adhikari in Nandigram in the Assembly polls 2021. Joy Saha is taking on Chattopadhyay in Khardaha by the BJP.

In Dinhata, TMC’s Udayan Guha and BJP’s Ashok Mondal are competing against each other. In Santipur, BJP has fielded Niranjan Biswas against TMC’s Brajakishore Goswami. Meanwhile, BJP has fielded Palash Rana, a debutant in elections, against the ruling party’s Subrata Mondal, who is a local leader.

Jasmine Shah at Express Townhall: We feel unemployment allowance is a...

This exhibition brings to light a variety of subjects — from...