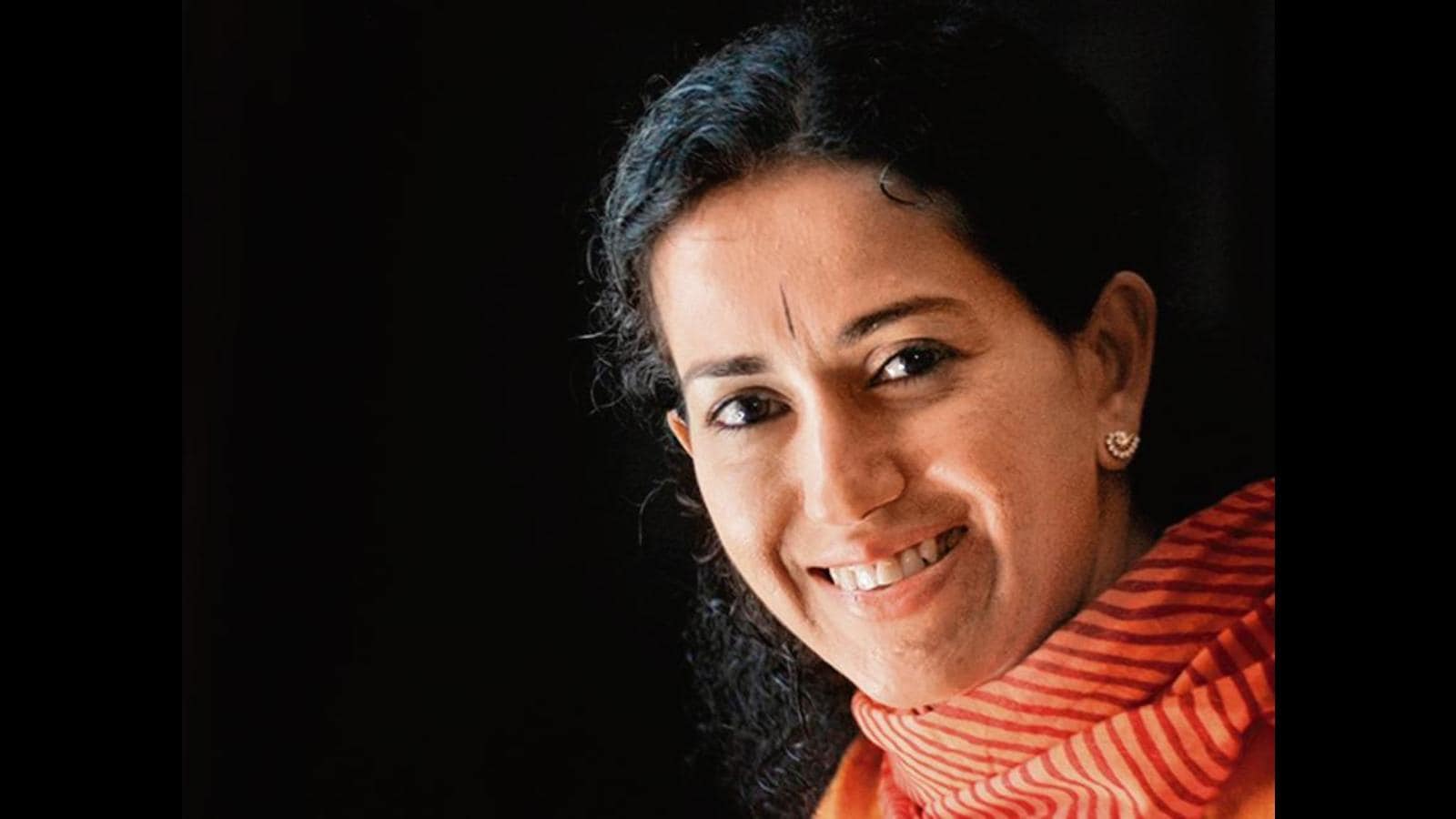 “When did money become the be-all and end-all of Indian society?” the man asked. Which I thought was a bit rich (ahem, forgive the pun), given that we were tucking into a lavish Sunday brunch (priced at about ₹5,000 a pop) at the Four Seasons Bengaluru. So there we were, India’s one-percenters talking about money and what it meant to us.

We were college friends who had seen each other rise and fall. We had come far from our humble beginnings. Our problem was one that is felt keenly in Bengaluru where millionaires are made overnight: how could we enjoy the fruits of our hard work while ensuring that our kids stayed foolish, hungry and drive, to paraphrase Rashmi Bansal’s terrific book.

Many middle-aged Indians who are successful professionals today have a similar trajectory. We have our “unreserved compartment” stories. You know what I mean? Or maybe you don’t. It is the moment when you travel by Indian trains. There you are, after an ungainly undignified scramble, sitting on the upper-berth of the unreserved compartment, surrounded by sweaty bodies. In a scene worthy of a Kannada movie, you swear that you will never put yourself through this again.

Mostly you don’t. Every professional I meet at Bengaluru’s great companies, be it Titan or Flipkart, have their “origin tales” of how they struggled and succeeded. Equally, all of us, me included, now lead lives, where we do everything we can so that our kids don’t struggle. Our kids don’t take public transport, they don’t bike to buy vegetables, they have never travelled in the unreserved compartment on their trips home for vacation. Yet, we want them to stay grounded, hungry and driven, just as we were. The question is: can you get your kids to be hungry without letting them– quite literally– go hungry? How to keep them grounded if you live atop a glitzy high-rise?

Different parents take different strategies. My friend, Leo, for instance, flies business class when he is alone but travels economy whenever the family goes on vacation– so that his kids can learn the values of frugality. He also wants his kids to be ambitious, have a passion. “We mostly define success and ambition as linked with wealth which I think is totally silly. Ambition to me is about going after what you want and working hard.”

As a parent, what are the two or three cardinal values that you would want to pass on to your children? For me, it would be frugality and grit, but it could be different things for you. North Indians tend to use words like courage and determination. Frugality, I find, is valued mostly by South Indians (not including folks from Andhra or Telangana). I think it is because we have a certain uneasiness about wealth. We don’t ‘own’ it emotionally, we have an inherent, and you could argue, well placed suspicion about whether it will change our character. Serial entrepreneur Ramji Srinivasan calls it the “South Indian hang up about financials and wealth.” He says, “My dad always says ‘material goods will never love you back.’ I try to remember that advice to this day.”

Discussing frugality at the Four Seasons is a contradiction, you might say. But here lies the nuance. As adults, all of us want to enjoy our champagne brunch. Heck, we’ve earned it. But we don’t want our kids to grow up thinking that this is their reality. We want them to earn it as well. So what is a parent to do? One option that we all came up with was to take our kids to Woodlands for outings rather than, say Zen at The Leela. Let them struggle, let them earn and then let them go out wherever they want was the rationale. Did we do it? Not really. In this day of helicopter parenting, kids tag along everywhere the parents go. All is not lost though.

Recently, Namu Kini, owner of the art gallery Kynkyny had put together a weekend market at Hatworks Boulevard, an oasis in the centre of Bengaluru. Titled Uru Collective– it was a collection of homegrown brands– all leaning towards plant-based and sustainable solutions. What I saw at the market gave me hope. Most of the founders Bengalureans in their 20s and 30s. They came from privileged backgrounds. Yet, there they were, ambitious if not hungry. They were following their passion even if it didn’t conform to their parents’ traditional notions of success, which in India generally means medicine, engineering, law or accounting. These folks were entrepreneurs who followed their passion and principles. There was Angelo’s Vegan cheeses, Asan menstrual cups, Bare Neccessities zero waste products, Huda Bar cereals and more. Look up Uru Collective’s Facebook page for the full list of local brands.

Success has many models, and each model has an expiry date. Today’s youth prioritise work-life balance, personal growth and happiness, over brute-force climbing up the corporate ladder at the cost of pretty much everything.

If you are a parent who has a child doing something counterintuitive, supporting them involves internalizing the hardest truth of all: that our children are not our reflections. They are gloriously different individuals who march to a different beat.

Ultimately isn’t that what successful parenting is all about?

(Shoba Narayan is Bangalore-based award-winning author. She is also a freelance contributor who writes about art, food, fashion and travel for a number of publications)

Boosters free for all adults for 75 days in Azadi festival

While discharging our duty, we should be mindful of Lakshman Rekha:...

Emission norms for industrial boilers to be tightened

Kochi Biennale opens a window to the UK’s Hayward Gallery

Under attack, AAP takes to Twitter, pins blame on Opp

A lowdown as Congress mega conclave ends – October march among...