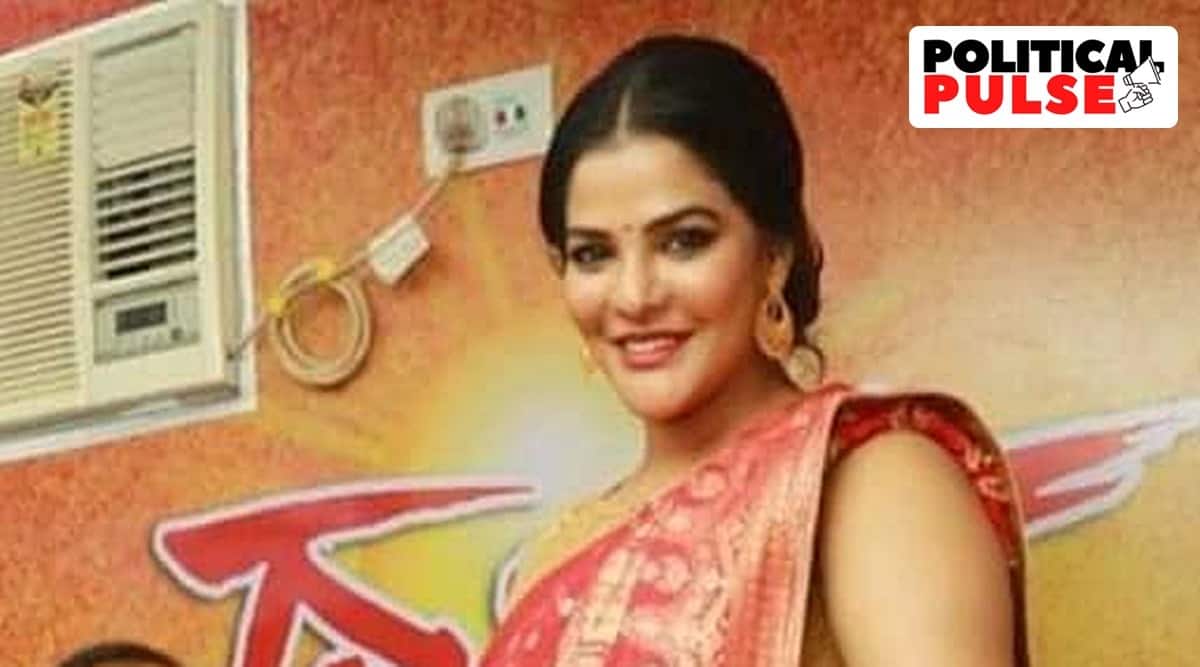 A day after the Enforcement Directorate (ED) carried out raids across West Bengal in connection with its probe into the state’s School Service Commission (SSC) teacher recruitment scam and recovered Rs 20 crore from the house of Arpita Mukherjee, a close associate of senior minister and Trinamool Congress (TMC) leader Partha Chatterjee, the agency arrested Chatterjee while detaining Mukherjee, who is also likely to be arrested.

According to the ED, besides the hoarded cash running into nearly Rs 20 crore, its personnel seized from Mukherjee’s flat in Tollygunge in south Kolkata more than 50 lakh in foreign currency, 20 mobile phones and a cache of incriminating documents.

In a statement about its raids on her residence and seizure, the ED described Mukherjee as a “close associate” of Chatterjee. A model and actor, Mukherjee has done some minor roles in a few Bengali, Odia and Tamil films. Sources said she had met Chatterjee nearly a decade ago through his Durga Puja committee called the Naktala Udayan Sangha, which is one of the biggest Durga Puja committees in Kolkata.

Arpita has been the face of the promotional campaigns of the Naktala Udayan Sangha in recent years. Her image has featured extensively in the advertisements of Chatterjee’s committee during Durga Puja.

ED sources said that Mukherjee has several flats in Kolkata and its suburbs. Her mother Minati Mukherjee, who stays in their ancestral house at Belgharia in north Kolkata, said: “She (Arpita Mukherjee) has not been staying here for many years. But very often she used to come here. Last week too, she came but did not stay for more than an hour.”

A senior TMC leader close to Chatterjee, who currently holds the portfolios of parliamentary affairs, commerce and industry, and electronics & IT, recalled that “A few years ago, when Chatterjee held the education portfolio, he went to a school at Baruipur for inspection on the occasion of Saraswati Puja. Arpita had accompanied him on that visit.”

While the TMC has distanced itself from the Rs 20 crore cash haul seized from Mukherjee’s house, the principal Opposition BJP has sought to link it to the ruling party, alleging her “nexus” with the TMC.

Boxes being brought at Arpita’s residence to collect the cash seized. (Express photo by Partha Paul)

Denying such allegations, TMC spokesperson Kunal Ghosh claimed in a tweet: ”The money recovered by ED has nothing to do with Trinamool. It is the responsibility of those named in this investigation to answer the questions related to them or their lawyers. The party is keeping an eye on why the campaign is going on with the name of the party. Trinamool will not tolerate any kind of injustice.”

On the other hand, state BJP president Sukanta Majumdar tweeted, “Recently, Mamata Banerjee praised close aide of Partha Chatterjee in an event. Yesterday, 20 Cr cash was found from her residence premise. Doesn’t it show her accord and involvement in accumulating this money from scams? Truth is coming out now.”

The state BJP has also charged that Mukherjee has links with several TMC leaders. To reinforce its allegations, the saffron party has also released a picture that purportedly shows Mukherjee sitting on a stage along with several celebrities and TMC leaders at the party’s martyrs’ day rally in Kolkata.

Violence because of political difference is rights violation: PM at Bengal...