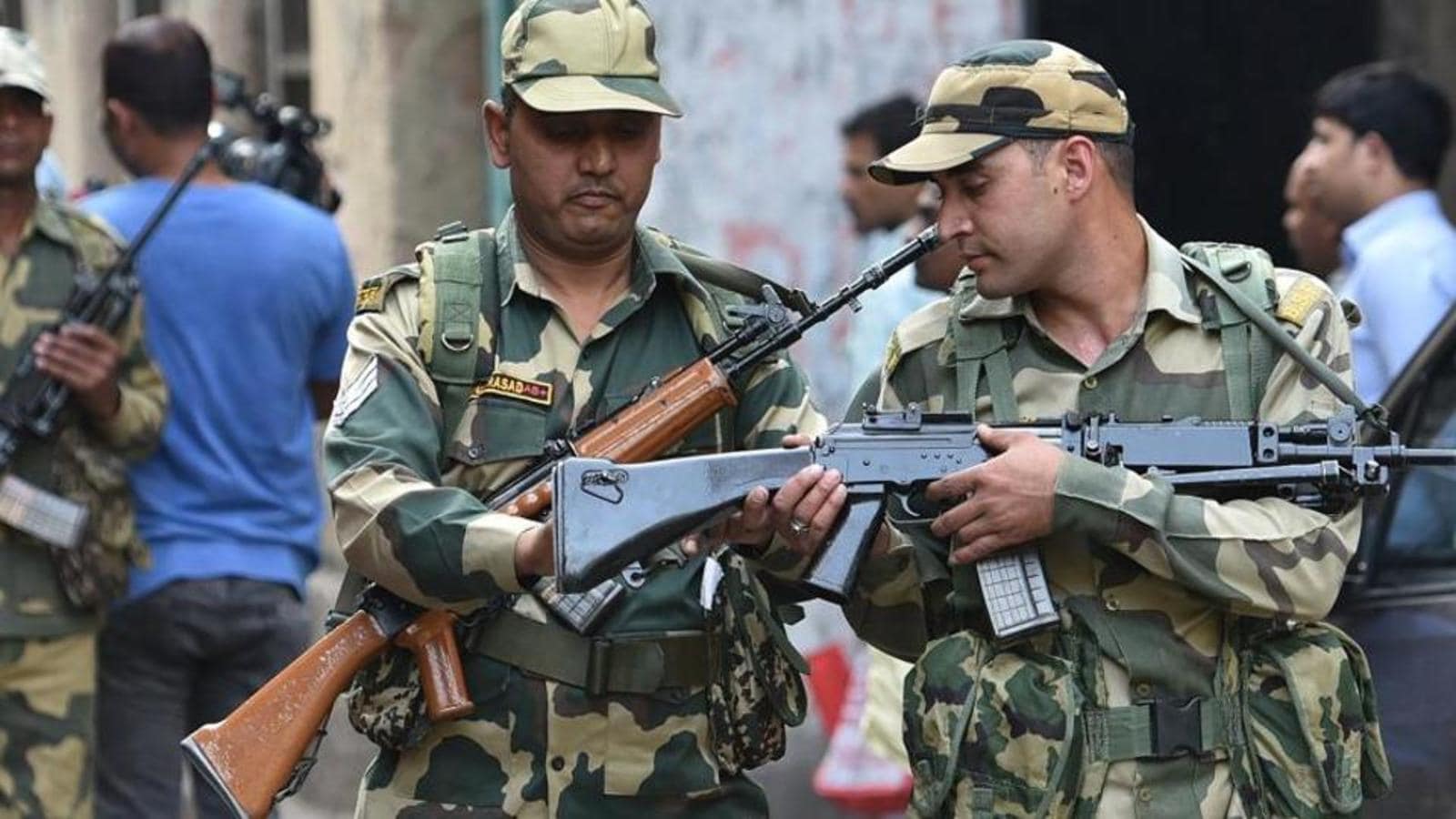 KOLKATA: The West Bengal legislative assembly on Tuesday passed a resolution against the Centre’s decision to extend the jurisdiction of the Border Security Force (BSF) from 15 to 50 km of the international border in the state.

Bengal is the second border state after Punjab where such a resolution has been passed. Bengal’s border with Bangladesh runs along 10 of the state’s 23 districts, from districts such as Darjeeling and Jalpaiguri in north Bengal to North 24 Parganas and South 24 Parganas in south Bengal.

Bengal’s ruling party leaders argue that the BSF’s new jurisdiction will cover more than 30% of Bengal’s territory including many important towns and goes against the federal structure where law and order is the state’s responsibility.

Tuesday’s resolution was moved by West Bengal parliamentary affairs minister Partha Chatterjee. “We demand that this decision be withdrawn immediately as enhancing the area of jurisdiction of the BSF is a direct attack on the country’s federal structure,” Chatterjee said, moving the resolution that was passed with the support of 112 legislators.

The resolution, news agency PTI said, was opposed by 63 legislators from the Bharatiya Janata Party who supported the October 11 order of the Union ministry of home affairs to authorise the border guarding force to carry out “arrest, search and seizure” within 50km, up from the previous limit of 15km, from the international border in Punjab, West Bengal and Assam.

Later, Suvendu Adhikari, leader of the opposition in the assembly, brushed away the resolution, which he said, “has no locus standi”. During the debate in the House, Adhikari demanded that BSF’s jurisdiction should be increased to at least 80km in Bengal.

Bengal has turned into a hub for terror groups such as the Jamaat-ul-Mujahideen Bangladesh (JMB), he said, referring to recent arrests of suspected JMB members in Murshidabad and South 24 Parganas districts.

He also accused some Trinamool Congress (TMC) legislators of statements during the debate, which he claimed, showed their support for illegal infiltrators from Bangladesh and their anti-India activities.

It was a reference to a speech by TMC lawmaker from Dinhata in Cooch Behar district, Udayan Guha, who referred to the November 12 incident in which a local villager was killed along with two suspected Bangladesh nationals when some BSF personnel opened fire after they were allegedly attacked.

Guha also spoke about corruption complaints received about BSF personnel and made some comments that prompted speaker Biman Banerjee had to stop him.

On October 26, chief minister Mamata Banerjee set the tone for her government and Trinamool Congres over the home ministry order, saying she will not accept the notification.

“This is direct interference with our state’s sovereignty and India’s federal structure. Law and order is a state subject. We have high respect for the BSF but they cannot operate inside our districts. We will oppose this,” Banerjee said at the state secretariat.

After KK: Death of a singer, and discordant political note

New WHO report on assistive technology for disabled provides a roadmap...

The Olive Oil Capital of the World, Parched