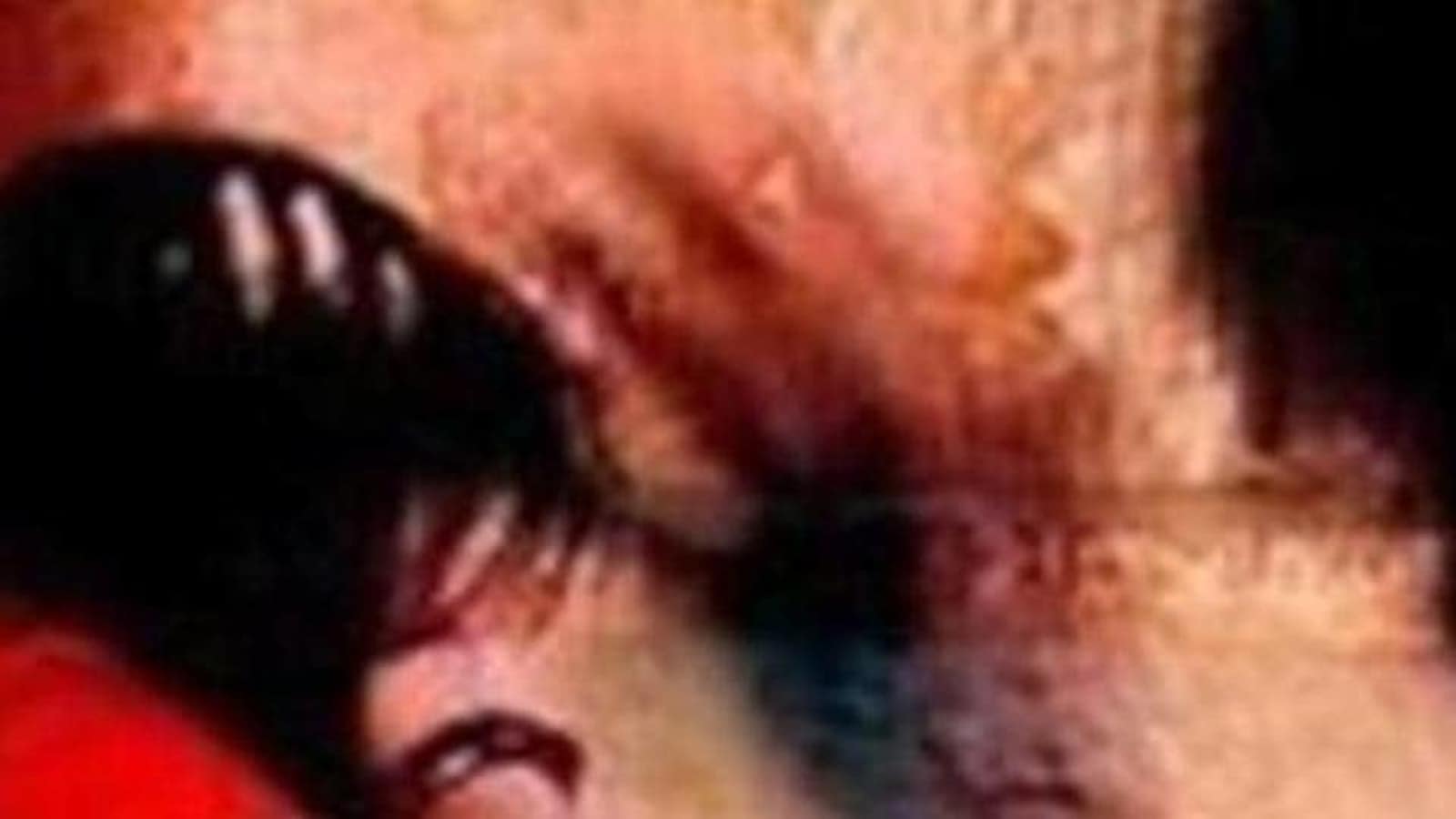 Mumbai: Two people have been arrested for the rape and murder of a woman whose decomposed body was found on the terrace of a vacant residential building in Kurla, Mumbai police said on Saturday.

“The two accused are being questioned. Both were known to the woman,” police said.

The body was found on the top of the 13-storey building on Thursday evening by some boys who had arrived there to shoot a video, police added.

An officer from Vinoba Bhave Nagar police station told HT, “Soon after they discovered the body, the boys informed the police control room after which we were intimated and a team was sent to the spot.”

The deceased woman appears to be between 20 and 24 years of age, the officer said.

“After completing the formalities, an accidental death report was registered and the body was sent for post-mortem. The autopsy report issued on Friday revealed that the victim was sexually assaulted and murdered by slitting her throat with a sharp weapon,” the officer said, adding that they are now checking if any person matching her description was reported missing in the nearby areas.

A case under sections 376 (rape) and 302 (murder) of the Indian Penal Code (IPC) has been registered, police said.

The officer said, “We have also circulated the photo of the deceased woman in the area and to other police stations.”

The officer said they are also checking CCTV footage of the nearby areas to ascertain if any camera has captured the movement of the deceased.

A senior police officer said the case has been solved and both the accused were in custody.

Siddaramaiah urges PM to give clearance for Mekedatu project

Punjab: 4 engineers carry out re-carpeting of road during rain, suspended