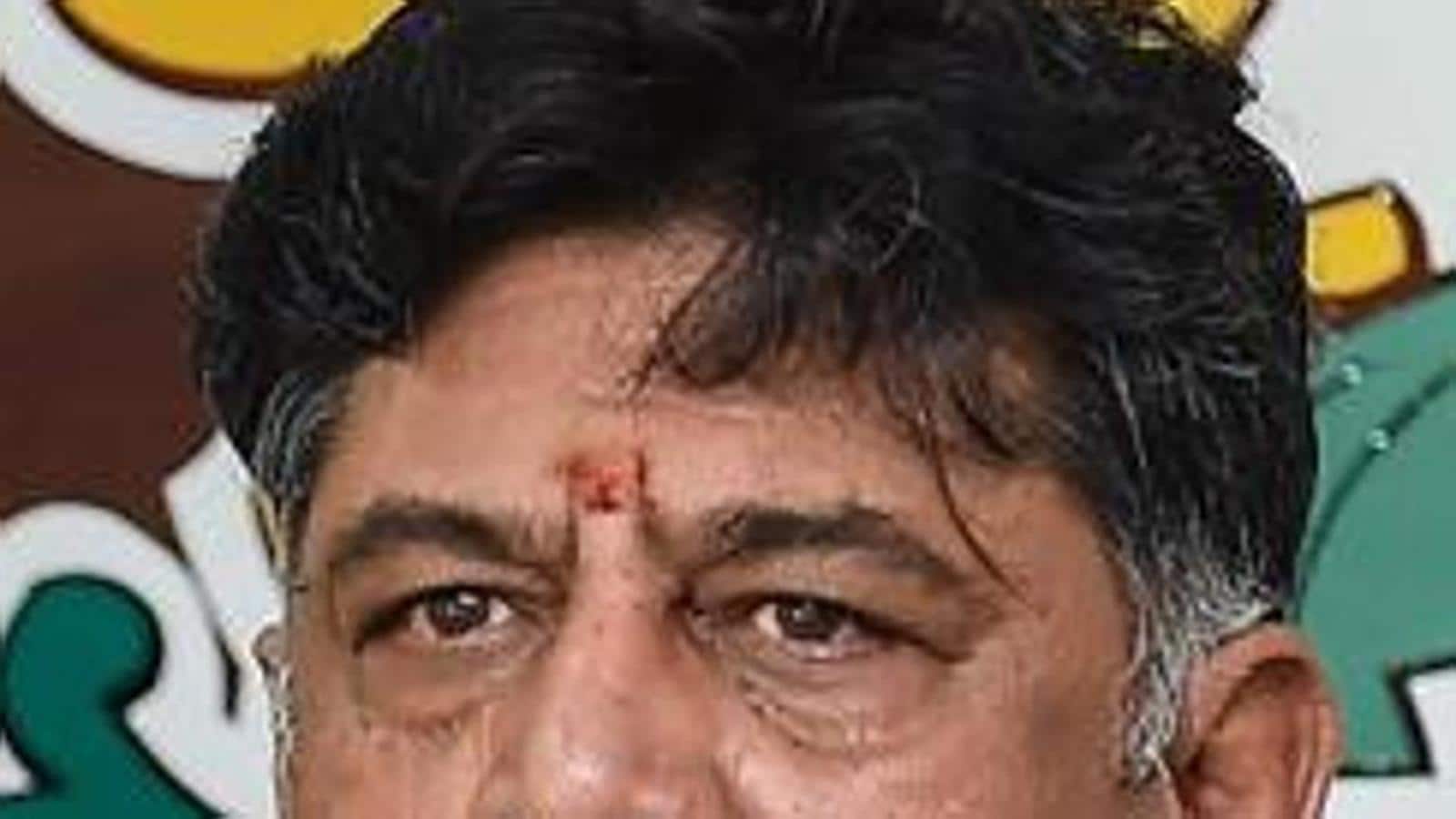 Shivakumar’s statements come at a time when there have been increasing reports of growing factionalism within the state unit of the Congress with several legislators rallying behind Siddaramaiah.

Karnataka Pradesh Congress Committee (KPCC) president DK Shivakumar on Sunday said there should be no “person worship” within the party.

“I have said in the beginning that no person worship only party worship,” Shivakumar said in Bengaluru.

The statements come at a time when there have been increasing reports of growing factionalism within the state unit of the Congress with several legislators rallying behind Siddaramaiah.

Shivakumar has tried to underplay the factionalism despite growing clamour within a section of the party, backing Siddaramaiah as the “next chief minister” if the party does manage to return to power in 2023.

The Congress kicked off its membership drive across Karnataka as the party looks to gain lost ground against the Bharatiya Janata Party (BJP) and the Janata Dal (Secular) or JD(S) in several pockets of the state.

The Congress has tried to put up a united face but have failed so far to capitalise growing problems within the BJP under chief minister Basavaraj Bommai.

The Congress managed to wrest one assembly seat (Hanagal) in the October 30 bypolls as a result of the internal problems due to Bommai’s elevation as chief minister in July, replacing BS Yediyurappa and overlooking several other seniors within the saffron outfit.

The Congress also finds itself in the thick of the raging Bitcoin scandal in which a hacker is reported to have helped several prominent political leaders launder money earned from corruption and bribery.

Though the Congress had first levelled allegations against the BJP, Bommai has stated that his government is trying to unearth the truth in the matter which has taken several twists and turns in recent days.

“For the BJP, corruption is as easy as drinking water. It has become part of their politics,” Siddaramaiah said at the membership drive.

Officials raze 22 illegal houses at 4 am amid rain, Dhobiana...