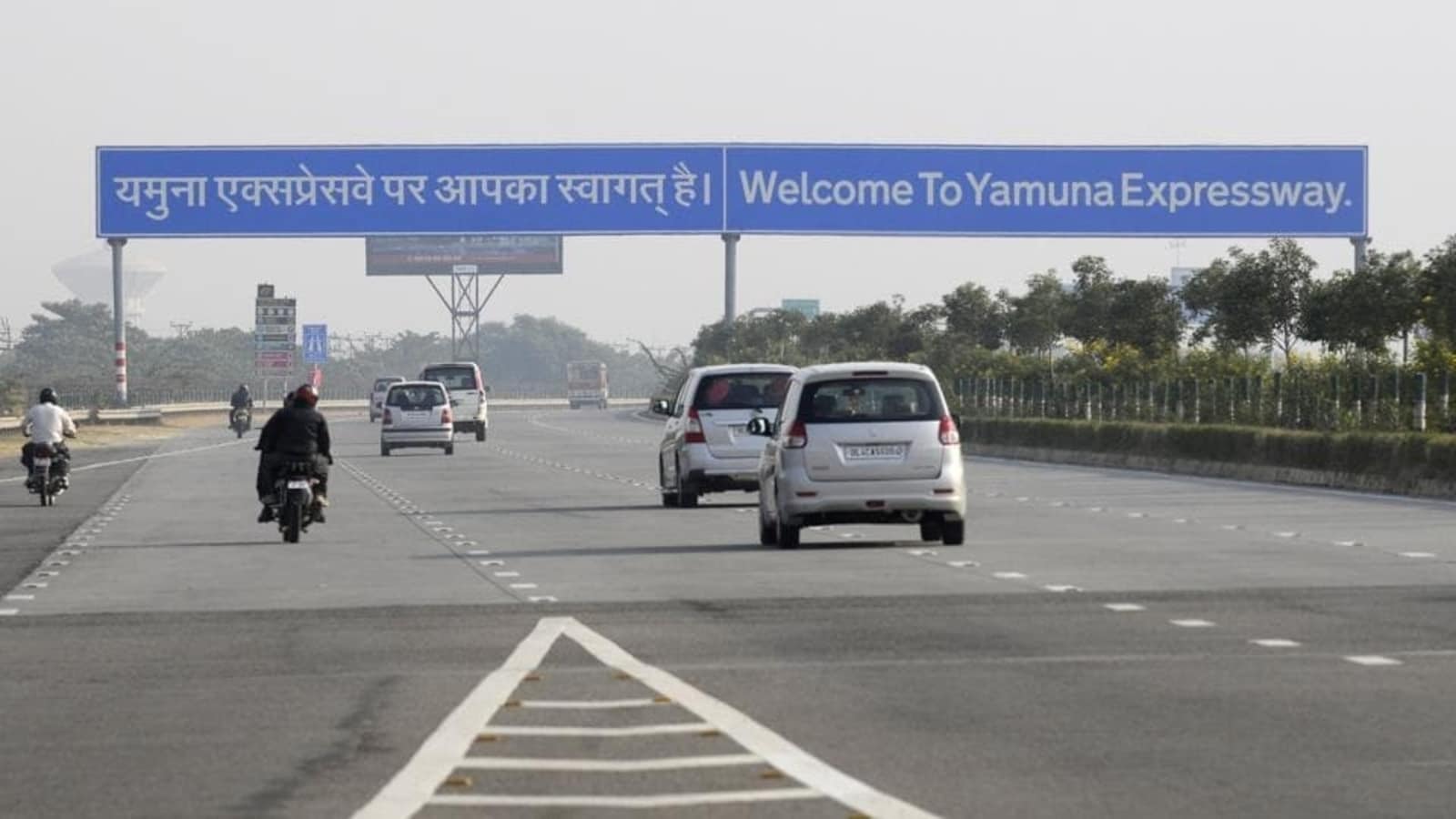 The announcement is expected to be made by PM Modi when he lays the foundation for Jewar airport on November 25, reported Livehindustan. The airport is a key infrastructure project of the Yogi Adityanath government in the state.

The Yogi Adityanath government may change the name of Yamuna Expressway, Hindustan Times’ sister publication Liveindustan reported. The road connecting Noida near Delhi to Agra is expected to be named after former prime minister Atal Bihar Vajpayee, according to Livehindustan.

The renaming can be announced by Prime Minitser Narendra Modi when he lays the foundation stone for Jewar airport on November 25, reported Livehindustan.

Chief minister Yogi Adityanath will inspect the site where PM Modi will visit and review the security arrangements.

The Prime Minister will address a rally after the foundation laying ceremony. Preparations are on in full swing for his visit.

Noida International Airport Limited (NIAL), the agency engaged in the preparations, has levelled 135,000 square metres of agricultural land, set up three makeshift tents for the audience, carved out seven parking lots to accommodate vehicles, and will soon complete the work on four helipads.

According to political analysts, the laying of the Jewar airport’s foundation stone will be the biggest event in western Uttar Pradesh, attended by Prime Minister Narendra Modi, UP chief minister Yogi Adityanath and other senior party leaders, before the state goes to polls in 2022.

The airport is a key infrastructure project of the Yogi Adityanath government in the state.

Focus on Indo-Pacific as PM heads to Tokyo